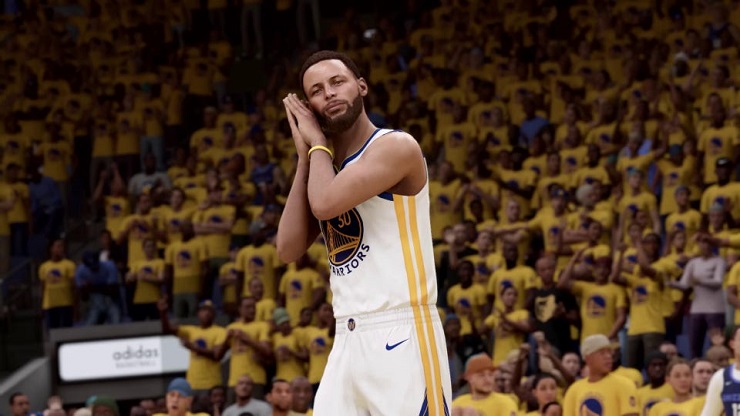 It’s an exciting time for fans looking forward to NBA 2K23, as 2K has today revealed all the new NBA 2K23 gameplay enhancements coming to the game, featuring all-new innovations across offence and defence, badges, builds, takeovers, and AI gameplay.

“We value community feedback when deciding how to bring each version of NBA 2K to life, and this year’s gameplay enhancements reflect many of the changes our community was calling for the most,” said Mike Wang, Gameplay Director at Visual Concepts. “From focusing on how players can attack the basket, to more realistic on-ball defense and a new tiered badge system, all the features we’ve brought to life in the game this year will create a more authentic gameplay experience that is enjoyable for everyone.”

All the juicy details have been put into the latest Courtside Report, but in summary, the biggest changes are as follows:

If you missed the first look at NBA 2K23 from last week, you can check out the official trailer below:

Video games are cool. Don't let anybody tell you any different.
MORE LIKE THIS
2kGameplayNBA 2K23