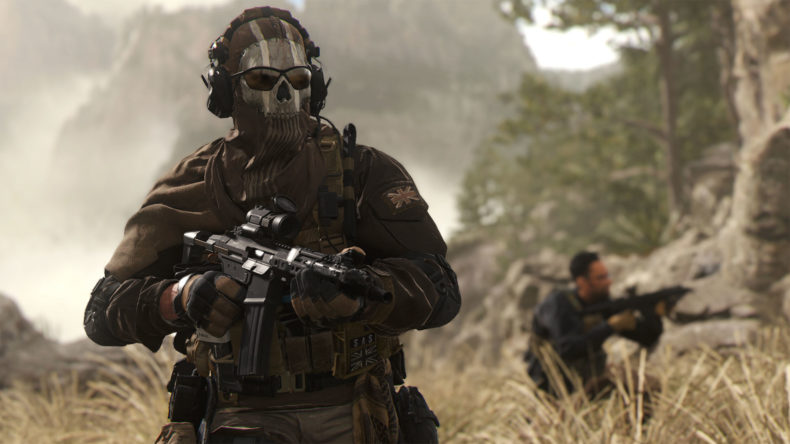 If you’re looking to get involved in this weekend’s Call of Duty: Modern Warfare II Open Beta, we’ve got 15 codes to give away. All you need to do to be in with a chance of winning is follow us on our official page on Twitter and RT the pinned post. Codes will be sent out on Friday, and to redeem, we’ve put the instructions below to give you a head start if you’re one of the lucky ones selected.

All you’ll need to do is head to the official site and log in, enter the code we’ll provide you, choose your selected platform and region, and a redeemable code will be generated. Simply enter the code on your platform of choice and you’re good to go.

The official description of what to expect in the Open Beta is as follows:

Infinity Ward is bringing fans state-of-the-art gameplay, with all-new gun handling, advanced AI system, a new Gunsmith and a suite of other gameplay and graphical innovations that elevate the franchise to new heights.

Additionally, the Red Team 141 Operator Bundle and FJX Cinder Weapon Vault will be available to all Vault Edition owners during the Beta.

To get you hyped and remind you why the original is so revered by fans across the world, here was the official reveal of Call of Duty: Modern Warfare II from earlier this year:

Video games are cool. Don't let anybody tell you any different.
MORE LIKE THIS
Call of Duty: Modern Warfare IIcompetitionOpen Beta