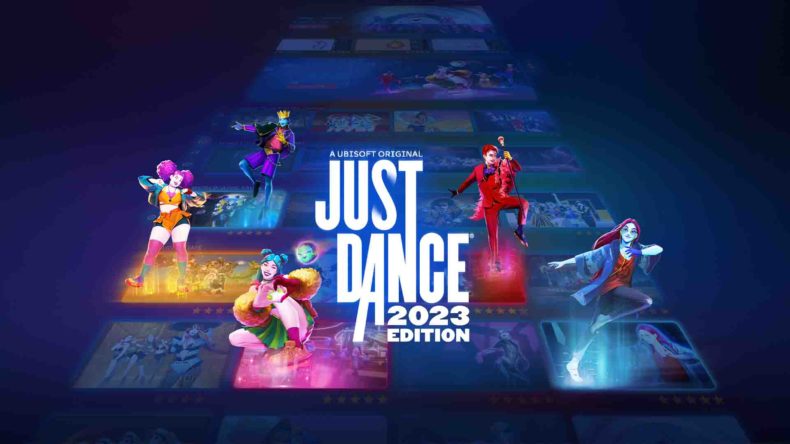 Every year we get a new game in the series, but the Just Dance 2023 song list is already shaping up to be incredible, with songs from massive artists already announced.

Along with the fantastic announcement that there will be online multiplayer for the first time in the series, so the song list won’t be the only major attraction, as there’s a new art direction, and a new user interface that looks a lot like it’ll be very accessible across multiple platforms. There’s also a recommendation system that offers players personalised playlists and curated songs right at their fingertips.

But you’re here for the Just Dance 2023 song list, so let’s get into that, shall we?

There are many more songs to be announced, as Just Dance 2023 Edition will include 40 new songs and universes. Ubisoft says it’ll include songs “from chart-topping hits, viral internet phenomena, and original songs”.

Additionally, the Just Dance Controller App turns your smartphone into a controller with its phone-scoring technology, which allows up to six players to dance without any additional accessories, available for free on iOS and Android.

While you’re waiting for more songs to be announced, make sure to check out our Just Dance 2022 review, which Mick gave a 7.5/10 score to, saying “Just Dance 2022 may be familiar, and it may bring little that’s new to the table, but it’s still a hell of a lot of fun”.

We’ll update this page when new songs are announced.