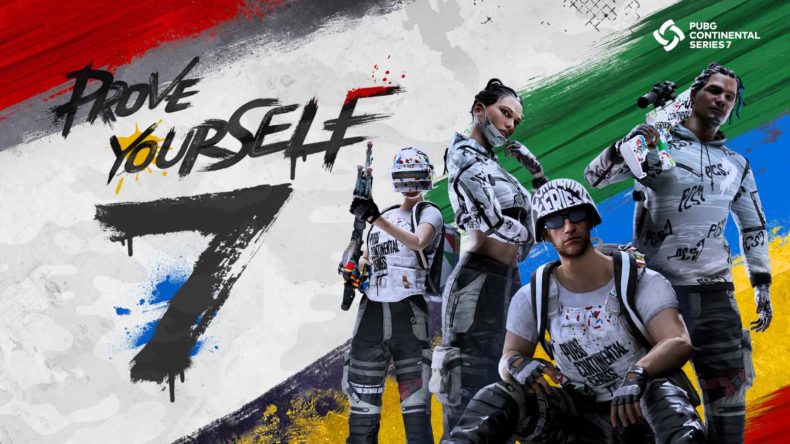 Krafton has announced it will be hosting a six day Continental Series 7 European Grand Finals for PUBG over two separate dates coming soon.

The Grand Finals will take place for six days from September 30 to October 2, then October 7 to October 9 whereby rosters will fight it out for 30 matches for a share of a $250,000 prize pool.

The tournament is the final chance for squads to earn PUBG Global Championship (PGC) Points, which will help them secure a place at PGC 2022 held at the beginning of November in Dubai. The PCS7 Europe champion will automatically earn a place at PGC 2022, regardless of the total accumulated points.

You can watch every match of the tournament live on “on the official PUBG: BATTLEGROUNDS Twitch and PUBG: Esports YouTube channels. Describing the action every step of the way will be PUBG: BATTLEGROUNDS Talents: Marten “Avnqr” Gøth,, James “Kaelaris” Carrol, Richard “Saga” Sharples, Mike “hypoc” Robins and Tobias “TheNameIsToby” Wiinblad”.

32 rosters entered the Playoffs and 16 have qualified through to the Grand Finals. OVERPEEKERS and Northern Lights dominated their respective groups during the Group Stage, while NAVI, Austrian Force, ACEND, ENCE, and Question Mark – all demonstrated very strong performances. The Woo put on a cliffhanger of a show and advanced to the Grand Finals with a mere two point advantage over Bystanders.

On the first day of the Elimination Stage, win or die dominated with a staggering 49 eliminations and three Chicken Dinners. FaZe Clan came a close second overall, while HOWL, FUT Esports, Fella’s and Polish Power also qualified to reach the Grand Finals. The fate of the only remaining two slots was decided during the Last Chance Stage. The day proved to be full of surprises and upsets, and when the smoke settled, it was Team Exalt and Stardust left standing as the winners.

The matches will be available in Turkish and German via the corresponding Twitch channels, along with talent from those regions as well. It all kicks off at 6pm UK / 7pm CEST each day, starting on that September 30th date.