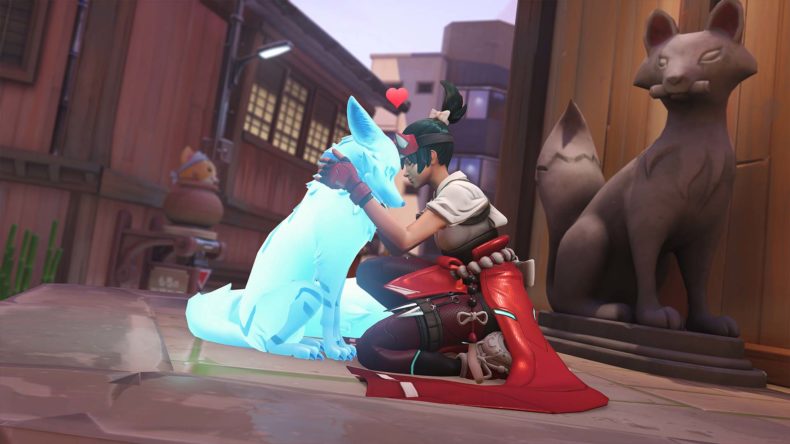 Blizzard has announced “The Defense Matrix Initiative” for Overwatch 2, an infrastructure of systems designed to keep the game fair, and promote positive behaviour.

Named after Dva who, let’s remind ourselves, is a gamer too, Blizzard says that “On October 4, we are excited to welcome even more players into our universe. While this is an exciting time, we also recognize that free-to-play introduces new challenges in how we disincentivize disruptive behaviour and gameplay. We’re ready to meet these challenges head on with a new initiative we’re calling Defense Matrix”.

This initiative is spearheaded by a group made up of cross-functional teams throughout Blizzard, and they have defined a set of goals that’s guiding our mission to ensure a great experience for all Overwatch 2 players:

This will include a system called “SMS Protect” which “brings meaningful change when it comes to disruptive play. This additional layer of security is an industry-proven solution in combating both cheating and disruptive behavior, further protecting your Overwatch 2 experience from bad actors”.

The security of your account is important, and SMS Protect helps verify ownership of your account in the unforeseen event of an account compromise. Similarly, if a disruptive player has been suspended or banned, SMS Protect makes it more difficult for them to return to the game”

Even if you own a previous box version of the original Overwatch, you still need to activate SMS Protect to play Overwatch 2.

The game also includes some machine learning and audio transcription systems, meaning if you act the fool during matches, it’s possible your voice could be collected in the form of a recording, automatically analysed, and used to stop future disruptive behaviour. We’ll all have to help the system by reporting negativity.

Overwatch 2 is out on October 4th and is free to play for Xbox One, Xbox Series S|X, PS4, PS5, PC, and Nintendo Switch.