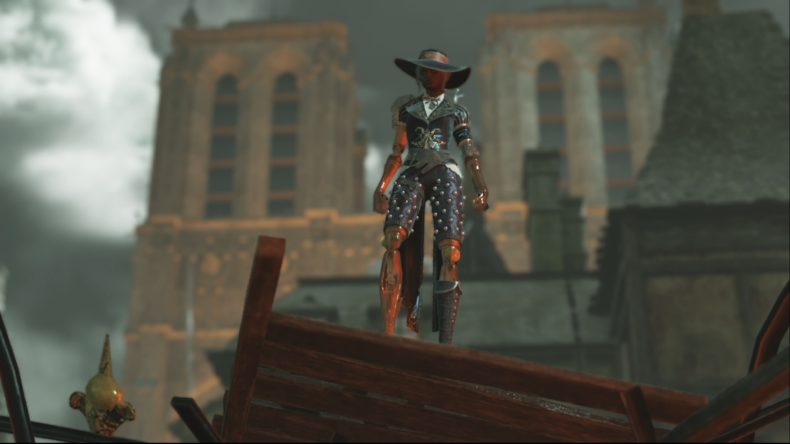 While all Soulslikes have an element of back-tracking and key-finding, Steelrising is more a Metroidvania than most, and the air dash will come in handy for getting around. From the opening area you’ll start seeing grapple points, breakable walls and gaps you’ve no way to get across… yet. As you progress, you’ll unlock new tools in Steelrising to help you get around all those obstacles. The second is the Selenite Momentum Air Dash.

Steelrising | Where do you find the Selenite Momentum Air Dash?

As with the Bishop’s Hook Grapple, the Air Dash move is awarded after Aegis kills a Titan. This one is the Selenite of the Louvre and is found in the Louvre Gardens area of Tuileries, the third main environment in Steelrising. The boss is a tougher fight and moves quickly, but with a little perseverance, you’ll take it down and receive the air dash. 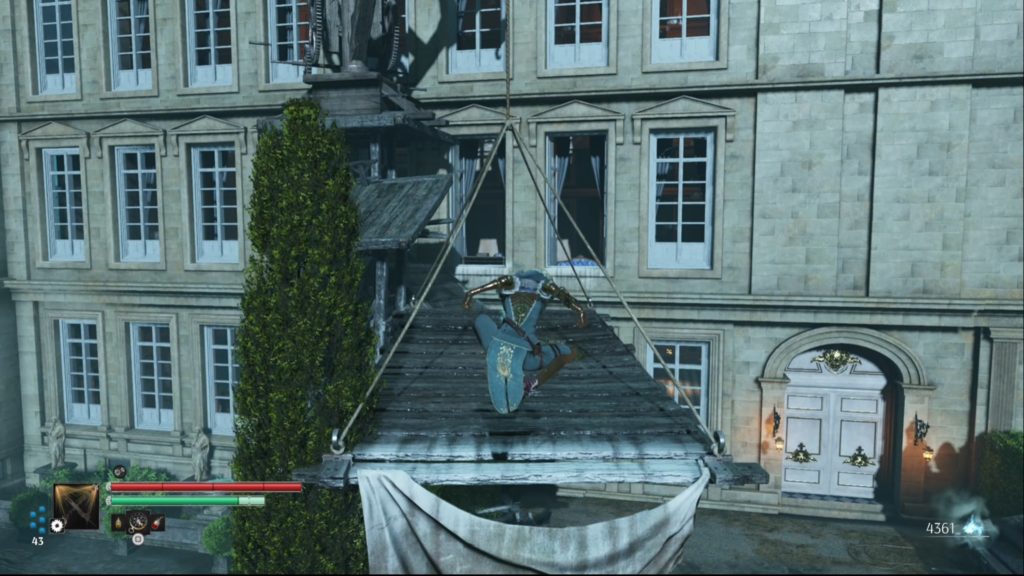 Where can I use the Selenite Momentum Air Dash?

It is used when mid-jump to extend the distance covered. It allows Aegis to leap much larger gaps, such as leaping between balconies and over broken bridges. You can also use it during combat to gain distance on an enemy, or deal direct Frost damage by charging the opponent. At certain points, it can be used to smash down wooden fences.

Can I upgrade the Selenite Momentum Air Dash?

No. Once Aegis has learned it, it’s always available and always acts in the same way. You can neither upgrade it nor remove it. 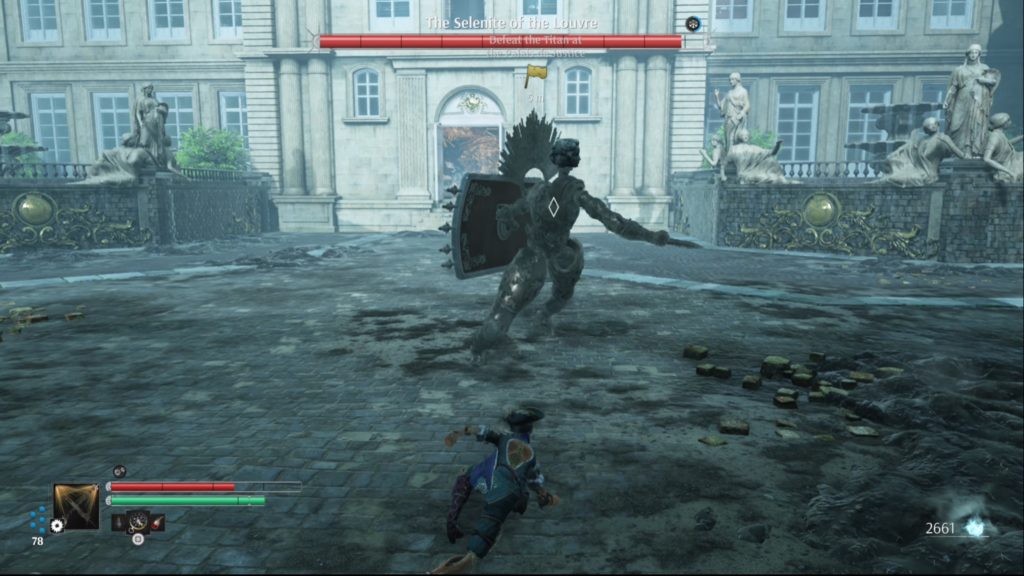 Steelrising | Any tips for the Titan fight?

The Selenite of the Louvre is a formidable opponent that attacks with a huge sickle and wields a strong shield. You’ll need to use evasive manoeuvres to get behind it, or hit it with Fulmination (lightning) damage to break its balance.

It has several large area-of-effect attacks, and will charge its shield with Flame damage at around half health. More dangerous, though, are its ranged attacks. The Selenite will occasionally unleash a volley of Alchemical Capsules in a wide spread that do massive damage. Keep using hit and run tactics and eventually, the Air Dash will be yours – and that’s how you get the Steelrising Selentine Momentum Air Dash.