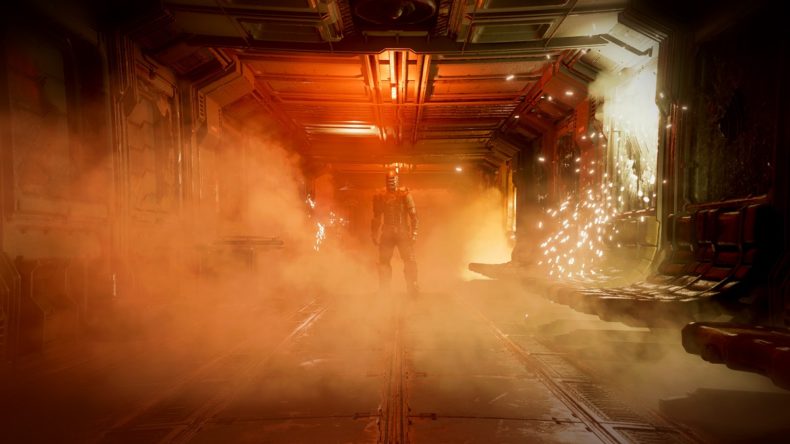 Since 2008, Dead Space has become a huge IP in its own right, spawning multiple sequels and spin-off titles, comics, novels, and animated movies. However, by the time Dead Space 3 released, it became more focused on action than the survival horror seen in the original. We were recently shown a presentation held by Roman Campos Oriola, the Creative Director for the new Dead Space remake coming out in January 23. He was very clear that the intention with this remake was to return to the series’ roots, and doing so in a host of exciting ways.

From the trailer released recently, it’s clear that this ground up remake using the Frostbite Engine is not just bringing the game into the modern audience, it is faithfully remaking a much-loved horror classic and making it even better than it was before. Oriola detailed various improvements than fans will lose their minds over. For starters, the once voiceless protagonist AKA Isaac Clarke, the most unluckiest space engineer in the galaxy, with be voiced by Gunner Wright, the man responsible for bringing the character to life in the second and third mainline titles. 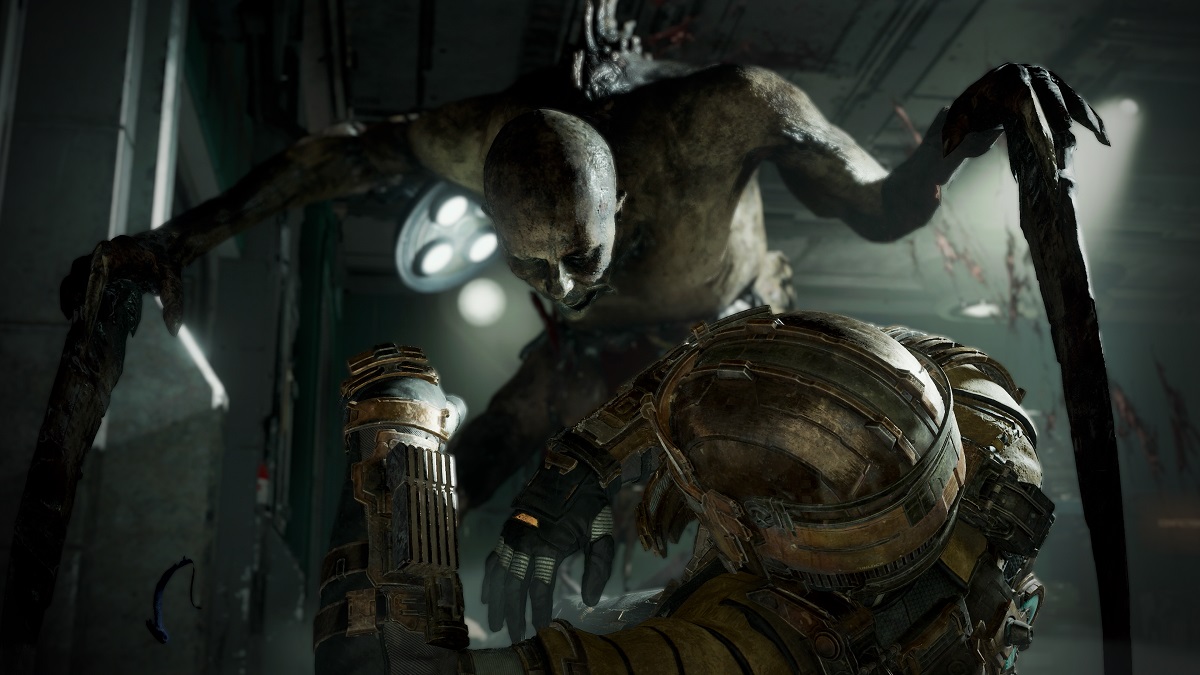 Another new feature that sounds devilishly wicked and utterly bonkers is the Necromorph Peeling System. Fundamentally, enemies will shed their skin as you attack them, or their bones will break in glorious detail. As Oriola said, it focuses on a “strategic severing of limbs under pressure.” It sounds horrific, but without a doubt it will add to the immersion Motive and EA are planning to bring to the remake, giving the player more strategies when taking down necromorphs. Embracing that immersive side is also highlighted in the fact that the entirety of Dead Space will take place in one continuous shot, without a single load screen or break of the camera.

The USG Ishimura was just as much of a character as Clarke, and Motive know this. That’s why they’ve added new rooms, as well as interconnected corridors and routes throughout the entire ship. The visual terrors of Dead Space are even more explicit, with incredible lighting and particle effects. Motive has built something called an Intensity Director that dynamically adjusts whatever lies in Isaac Clarke’s path, be it a necromorph spawn and their reaction to the engineer, the various environmental effects, or direct feedback of Isaac’s heartbeat, breathing, and exertions to provide the player with an idea of his emotional and physical state.

Dead Space sounds like so much more than just another remake, with new immersion features like a lack of load screens, the peeling system, new voice acting, new areas, new story beats, new UI map controls and an improved locator, and more, Motive has gone all out in crafting a faithful remake, filled to the brim with new features and effects. All I can say is, roll on January when the world gets to experience one of the greatest horror game of all time in a brand new and exciting way..

Video games are cool. Don't let anybody tell you any different.
MORE LIKE THIS
dead spaceEAmotiveRemake