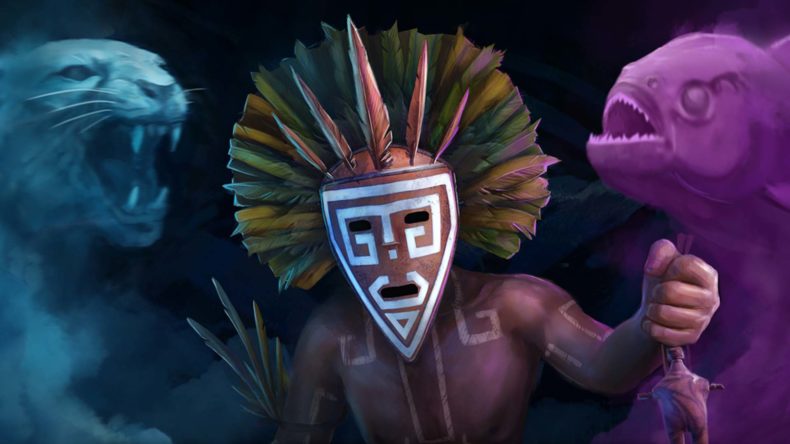 It’s hardly surprising that Green Hell has sold over 3.5 million copies since launch. It’s mix of danger and ingenuity make it one of the best survival sims on the market, and its regular updates keep the action fresh and exciting. And now the latest, Spirits of Amazonia: Part 3, is heading to consoles on December 14.

In our review of the VR edition back in April, we said:

Overall, Green Hell VR is a confident, highly competent take on the survival sim. The jungle is a dense, dangerous place, and the atmosphere is thick and believable. Glancing up to see birds wheeling in the sky, or watching fish dart away from your clumsy feet as you cross a river are beautiful moments that do a great job of breaking up the tension of day-to-day survival, and none of Green Hell VR: Quest Edition feels like filler. It takes some adaptation, sure, but it’s an immersive adventure into the unknown that may be a little less punishing than the original, but is certainly no less thrilling. 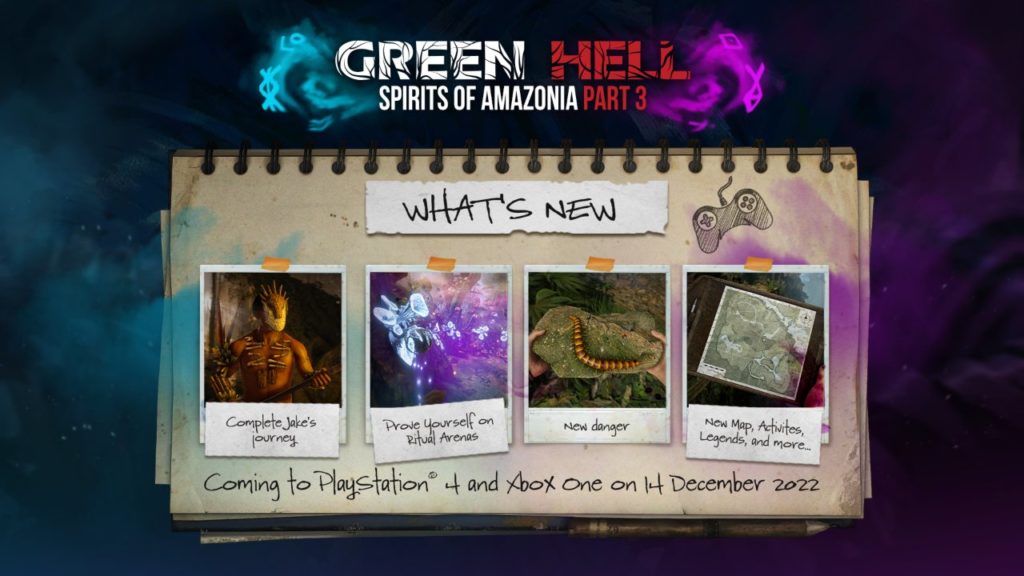 • The Habukku, an Amazonian fishing tribe
• Three ritual arenas—themed for each of the tribes
• A new region with lots of locations to explore
• 4 new legends
• A brand new AI, the creepy-crawly Centipede
• 2 new activities, 2 new weapons, a new pottery mechanic, and more

Spirits of Amazonia Part 3 will also bring Jake’s deadliest journey to its conclusion. And is it draws to an end, Creepy Jar have issued a heartfelt thanks to their fans for the continued support they’ve shown across all platforms. It’s safe to say that Green Hell’s success has exceeded all expectations. Check out the trailer for the new DLC below:

Green Hell is available on PC, PlayStation, and Xbox. Spirits of Amazonia Part 3 launches on Consoles on December 14.

Senior Content Editor Mick has been playing games for over 30 years and writing about them for around 12. After drifting from site to site for a while, settling briefly at the now-defunct Made2Game and freelancing for the gone-but-not-forgotten NintendoGamer Magazine, he came at last to rest at Godisageek. Mick has been a reviewer, staff writer and content editor here for some time, while also moonlighting a little for Red Bull Games. He has 4 kids, has written 2 novels, and sometimes even manages to pay a bill or two. You'll usually find him defending the galaxy in Destiny 2, battling evil in Diablo 3, or lurking in the background on Twitter. Find him there @Jedi_Beats_Tank, or on XBL (JediWaster247), PSN (Jedi_Waster) or Nintendo (JediWaster).
MORE LIKE THIS
Creepy JarGreen HelljungleSurvival Sim

Green Hell: Spirits of Amazonia Part 3 is out now on consoles!