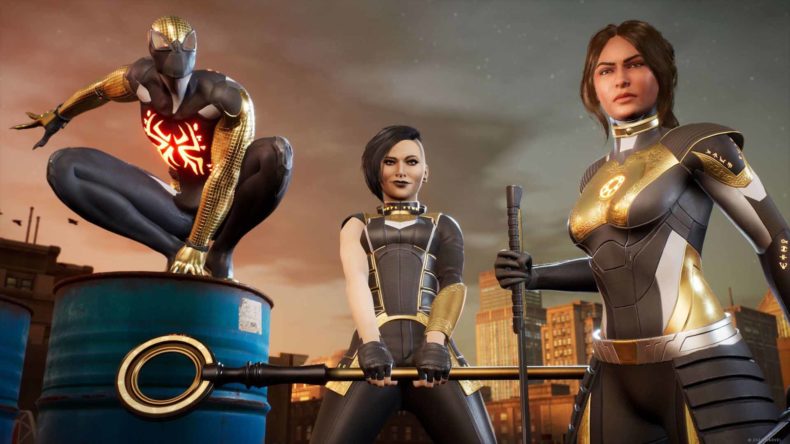 2K Games and developer Firaxis are ramping up the hype for Marvel’s Midnight Suns, which is out this week, and we now have a new launch trailer to share. The trailer debuted on a recent livestream, and shows off a lot of story details, setting things up nicely for the December 2nd release date.

It’s worth noting that a lot of the visuals on show are from the cut-scenes and not combat, but Firaxis has also released loads of gameplay deep dives as well showing the turn-based action in progress. Anyway, here’s the trailer:

If the name sounds familiar, by the way, Firaxis is the developer behind the hugely successful XCOM titles, and although the game is out soon, we’d urge caution as the thirteenth (and final) playable character was revealed on the recent livestream, and while Firaxis says it’ll be a late game thing, maybe you might want to discover it for yourself — so we’re not revealing it here. If you want to find out who it is… well, it’s out there now — for better or worse.

While Marvel’s Midnight Suns is out this week (Friday, December 2nd) for PC, Xbox Series S|X, and PS5, the previous generation (Xbox One, PS4) and Nintendo Switch versions haven’t been dated yet, and will be “shared at a later date”.

For those getting into the hype of the game, we’ll have a review of the game soon, and there are a plethora of prequel shorts and hero history videos that explain the stories of characters of the likes of Blade, Iron Man, Magik, and Nico (among many others), all available on YouTube.

We talked about the game in a preview sense on the most recent podcast, but we’ll have a lot more to say on it soon, for sure.