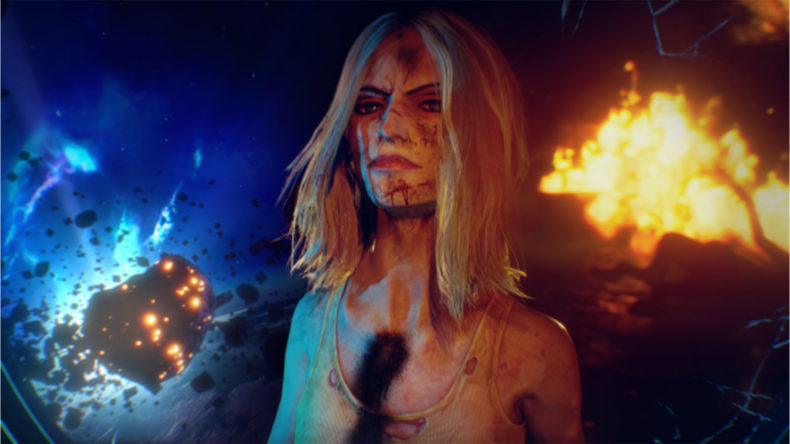 After what feels like forever away, Bioshock creator Ken Levine is back with new studio Ghost Story Games and first-person shooter, Judas.

The new title is in development for PS5, PC, and Xbox Series S|X, and was revealed at The Game Awards 2022. As well as the reveal of the game, the official pages for Judas also launched on Steam and Epic Games Store. Here’s the official word on Judas:

You are the mysterious and troubled Judas. Your only hope for survival is to make or break alliances with your worst enemies. Will you work together to fix what you broke – or will you leave it to burn?

As well as the Bioshock series with 2K Games and Irrational Games, Levine was also Creative Director on System Shock 2, and has a long history of creating narrative driven titles. Judas will be self-published, and more information is coming in the future, but for now, we do have this from Levine.

The reveal trailer (above) does look pretty phenomenal, with some interesting artistry, high-end visuals, and a scene that looks a lot like Bioshock, but let’s face it, who wouldn’t be up for Bioshock but in space?

The last we saw of Bioshock was in 2020, when the collection hit Nintendo Switch, and even then, on the little-machine-that-could, the games still sung, as I gave the collection an 8.5/10, saying “The price isn’t too steep and you’re getting a lot of game here. Time will tell what the next BioShock game will be, but no matter what it is or how it’s received, these three games have stood the test of time thanks to writing that hooks you in, worlds that invite you to explore, and characters that are unforgettable. Are these the best versions of these three games? No, of course not. Are they still worth playing on Switch? There’s always a lighthouse… (Yes. That means yes, but only if you really want to and have the money”.