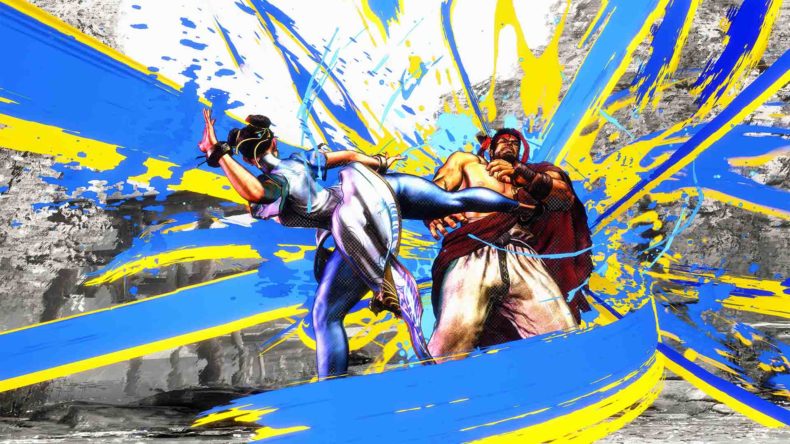 Capcom has announced dates for the second Street Fighter 6 closed beta, which will once again take place over a weekend and include cross play.

The second closed beta will take place from December 16th until December 19th, and if you played the first one, you don’t need to do anything except load up the beta again during those times. It’ll include cross play with PlayStation 5, Xbox Series S|X, and PC (Steam), and will include the following modes:

If you didn’t get in the first time, Capcom has changed how the application works. The developer says that “Due to unauthorized reselling of access codes for the 1st Closed Beta Test, we have made changes to the application process. We appreciate your understanding”. Selection for the beta is lottery-based, so not first-come/first-served, and the dev really doesn’t want people modding it or selling access. You’ll need a Capcom ID, and you need your account linked to a platform (PSN, Xbox, Steam) before you apply this time. Full information can be found here.

The aim of the Closed Beta Test is for us to monitor the play experience of participants, identify any potential issues, and then address them in order to improve the quality of the game. As such, it is possible that errors may occur during the test that cause the game to freeze or close during gameplay.

The test sessions will use a version of the game still in development. As a result, we cannot guarantee a smooth gameplay experience. Please bear all of this in mind when taking part in the test.

For this second test you can play as Luke, Jamie, Ryu, Chun-Li, Guile, Kimberly, Juri, and Ken, with 6 playable stages. Commentary is included, but this version of the beta is not happening on PS4, only on PS5.

Myself and Sean Smith got to play Street Fighter 6 at Capcom HQ a few months ago, and left the hands-on giddy as schoolboys, wishing we could just have kept playing: it was that good. Since the beta, Capcom says it has added options to reduce input delay in the graphics menu, and fixed other bugs that were present.

Street Fighter 6 is coming to Xbox, PC, and PlayStation in 2023.