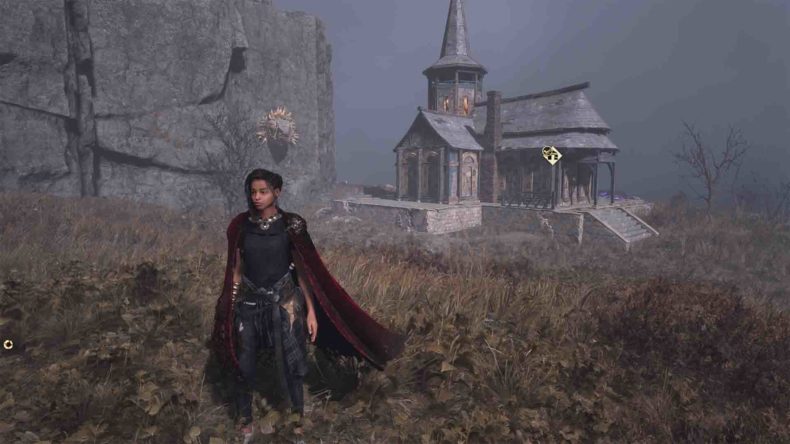 Forspoken has a lot going on, with enormous amounts of side-quests, story moments, and mechanics to understand, but nailing the best settings will mean you enjoy it more. Rather than delve into the menus we’ve solved it for you.

You see, there is a lot of game here, and we think a few people may bounce off this game quite quickly if not for some tweaks. In fact, we’d go so far as to say some of these should be defaults, but they aren’t. So changing some options and getting Forspoken best settings dialled in means you might enjoy it more than you otherwise could. While most of these are almost nailed on, borderline definitive settings you’ll need to change, there are one or two that are subjective, so have a play with our best settings and see how you get on.

Turn Cuff and Frey’s interactions down 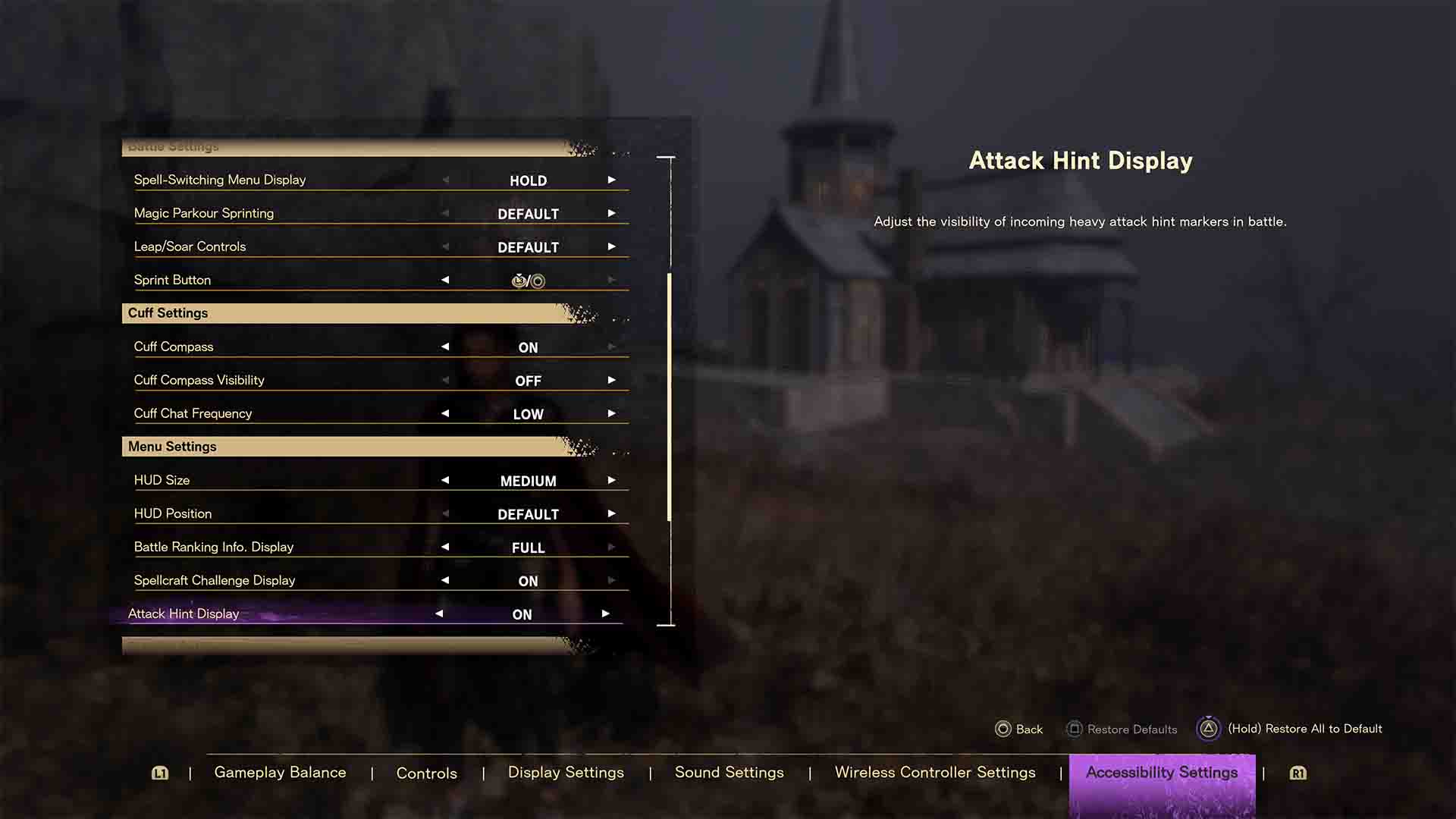 In the “Accessibility Settings” there’s a a section in the middle called “Cuff Settings”, and within that, “Cuff Chat Frequency”. Switch this to low if you want to keep your sanity. It’s not that the interactions between Frey and Cuff are “Bad” per say, it’s more that they just didn’t record enough voice lines for such a large, open-world experience. You can only hear the few lines so many times before it gets annoying. If this still isn’t enough, you can switch it to off, entirely.

You will be running around a lot in the open world of Forspoken, and hidden in the accessibility settings there’s a “Spring button” option that lets you make Circle the sprint button. By default it’s set to left stick (L3), but with magic parkour on circle, this means when you run out of stamina you’ll keep running until you get more built up. Frey is painfully slow at walking pace, so having parkour and sprint on the same button is just more comfortable. 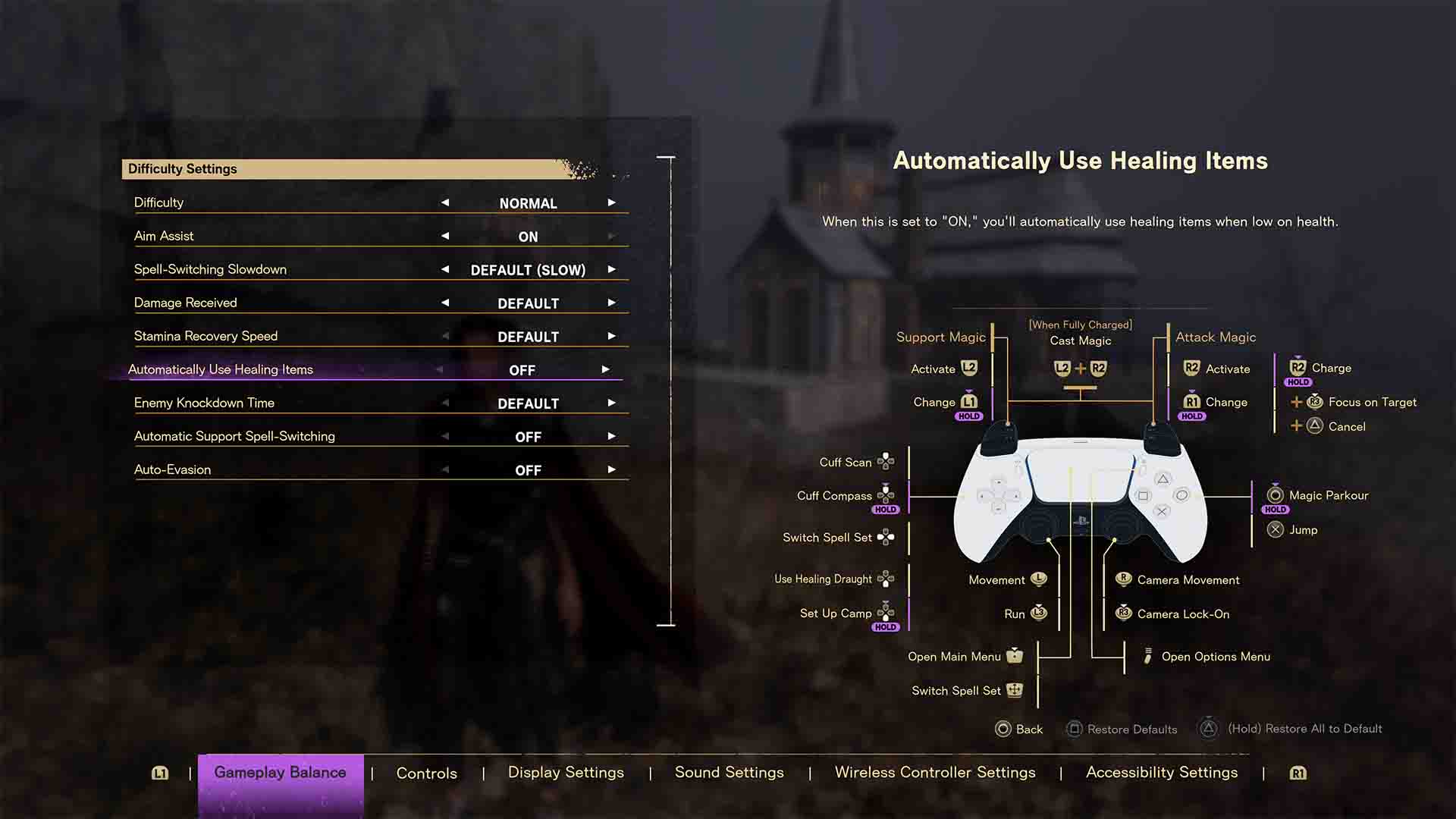 You’ll be grabbing items all the time in this tile, and one of Forspoken best settings to tweak is this option. By turning this to on (it’s in accessibility settings) you will grab resources as you run over them, and won’t have to hit a button to pick them up. This means you don’t miss potential resources for crafting healing items, or upgrades, ever.

Use auto-switching of support spells

This one is the one you’ll have to try yourself before committing to. By turning this setting on you will automatically switch support spells (L1) once you use one. In other words, instead of manually switching when you burn a cooldown on a support spell, the game will switch to the next one and you can cast more. However, there are a few downsides to this: firstly, you aren’t getting to choose which support spell to use unless you hit L1 and bring the wheel up, and secondly, some can be recharged quicker by leaving them active, and doing damage with your other spell. Try it out, see how you go, but this one might be one best left as it is.

Try performance mode, even if you usually prefer resolution 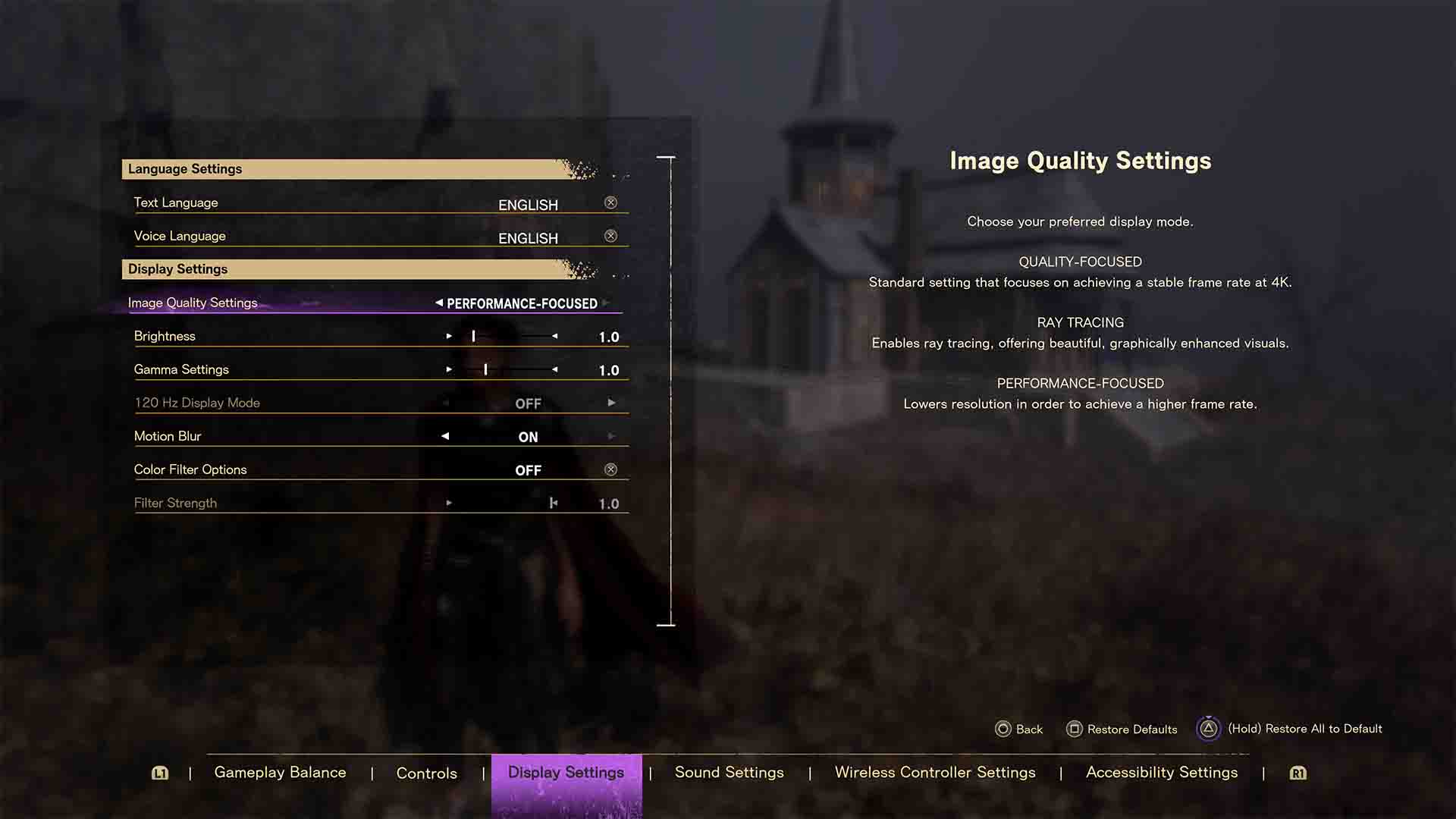 We get it, you want all the Ps and want to play at 4K. But you’re losing a massive amount of speed and precision when playing this way. The performance-focussed option gives you a high enough resolution (unless you have a monster of a TV)and keeps the framerate at a near consistent 60fps. When playing a game with this much speed of movement and combat, you’ll prefer fast moving camera to more definition in the visuals.

Turn automatically use healing items on

While Forspoken isn’t a particularly hard game outside some enouncters, switching “Automatically Use Healing Items” to “on” means that you won’t have to worry about dying because you didn’t hit down on the D-Pad quick enough. This will cause Frey to auto-use banked healing items when you take damage. We’d also suggest having a play with auto-evasion in the same menu, to see how you get on with that, though we preferred this one off, to maintain a bit more control over Frey.