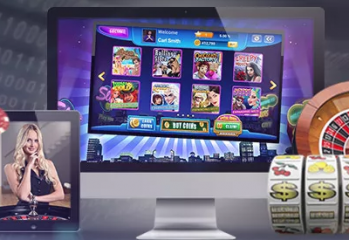 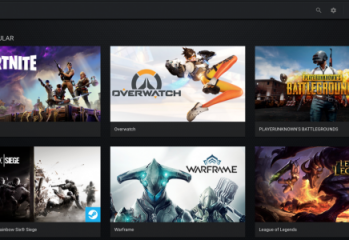 Streaming: The Next Big Thing In Video Games

by Niraj Shahon June 24, 2019
Streaming: The Next Big Thing In Video Games

by Niraj Shahon August 3, 2011
Assassin’s Creed Brotherhood will finally be available for digital download over the PlayStation Network Network on August 3rd, 2011 for €29.99/ £23.99. In addition to the game, Sony will also be releasing a set of 10 avatars at a price of €0...

by Niraj Shahon August 3, 2011
Sony Europe are preparing to release PSOne titles from US and Japan. Although they cannot confirm dates, a few are expected to be published to the PlayStation Store soon. It means that publishers that already have titles in the US and Japanese stores c...

by Niraj Shahon June 9, 2011
Up until now you’ve seen a small taste of gameplay, a look at the Build & Battle system, and some snippets of multiplayer action from Stawhawk. The E3 2011 trailer below introduces the Starhawk universe, including the main character Emmett Graves. Emmett must navigate through a brutal playground of large-scale combat where the tide of […]

by Niraj Shahon May 25, 2011
Dylan Jobe talks about Starhawk and answers some common questions about the game. The key innovation is Build & Battle, which lets the player place towers, launchpads, turrets and more wherever they like on the battlefield and in real-time, without ever taking their finger off the trigger or leaving the fray. This applies to both the [...]

by Niraj Shahon May 25, 2011
What’s the Beast, you ask? Like a meteor from outer space it’s a force of destruction too powerful for humanity to contain. At the end of inFamous, Cole MacGrath was given a vision that the Beast would arrive into the world and that he alone could stop it. The safety of our species was put on his [...]