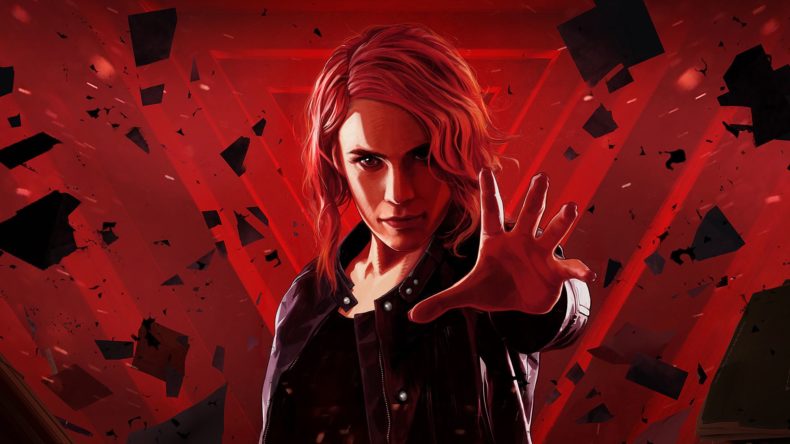 While going back through my original review of Control from 2019, I can only assume that either I was playing under some kind of cloud, or that the game has grown on me considerably since that review, having now played it through again on PC along with the DLC campaigns. It’s probably the latter, I think, because one of my biggest complaints was how incredibly obtuse I found it. I also hadn’t yet warmed to Jesse Faden, who even after all these hours spent with the game, remains a somewhat stoney-faced protagonist.

Either way, I like it a lot more now than I did then – which is not to say that my original gripes are all gone, they’re just lessened considerably. For example, the character of Jesse makes a lot more sense by the end of the game and certainly after repeat playthroughs, despite still being just a little too vanilla for someone with incredible superpowers in such an extraordinary situation. Likewise, the setting and concepts aren’t easy to get your head around the first time. 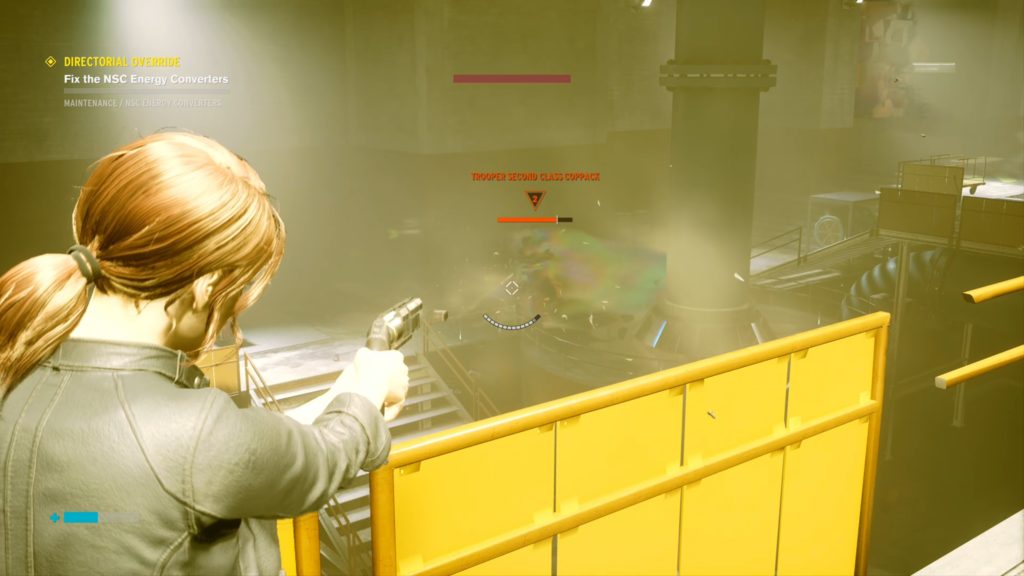 For newcomers, then, Control takes place in a world similar to our own but markedly different in certain ways, almost like an alternate timeline. The Oldest House is the headquarters of the Federal Bureau of Control, an organisation comprising elements of the real world FBI and the fictional SCP Foundation (Secure Control Protect), a website that documents weird, wonderful, and sometimes horrifying phenomena. As newly appointed Director of the FBC after the last guy decided to ventilate his own skull with a carefully angled bullet, protagonist Jesse Faden enters the Oldest House amidst a major security incident that has placed the building in lockdown.

While tampering with extradimensional powers that they don’t understand in the name of science, the FBC have unleashed an entity called the Hiss upon the building, which is now enslaving the employees and private security forces within the Oldest House. Immune to the Hiss’s effects, Jesse sets out to save as many lives as she can while also digging through the secrets of her own past. It’s a solid campaign that doesn’t outstay its welcome and remains deeply compelling throughout thanks to the constantly evolving central mystery. 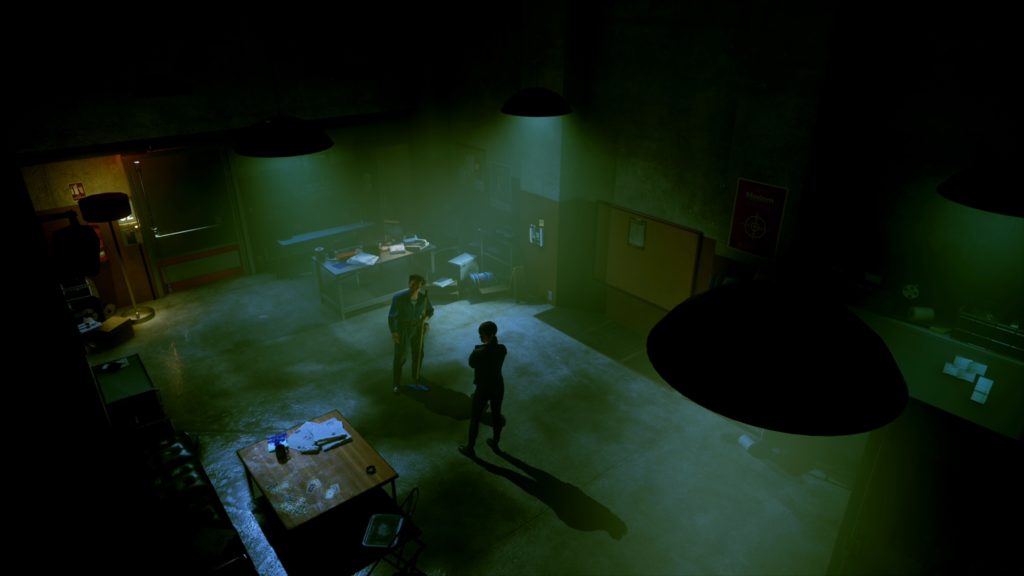 This being the Ultimate Edition, it ships with The Foundation and A.W.E DLC campaigns preinstalled, so you can continue Jesse’s adventures when you’re done with the critical narrative. It plays exceptionally well, too. Control always had strong gameplay, from the shape-shifting Service Weapon that changes forms to suit your needs to Jesse’s unlockable mental abilities that allow her to launch objects with telekinesis or even levitate herself to reach higher levels. Most combat encounters become a little trivial by the final third of the game due to Jesse’s innate strengths, but the pace of the plot never lets up, even managing to weave the side objectives in with the main mission line.

The true appeal of Control lies in just how much it leans into its world. This is one of the few games that I will happily read all the lore entries for, because there’s so much world-building and it all adds to the sense of weirdness, to the perpetual sense that it could take a terrifying turn at any moment. And now and then, it does. Blood streaks and mangled bodies litter many of the corridors, while the Hiss-controlled enemies move like reanimated corpses, some with automatic weapons and others with powers that rival Jesse’s own. Boss encounters are kept to a minimum but all bring something new to the game, and often reward you with something cool like a new power or outfit. 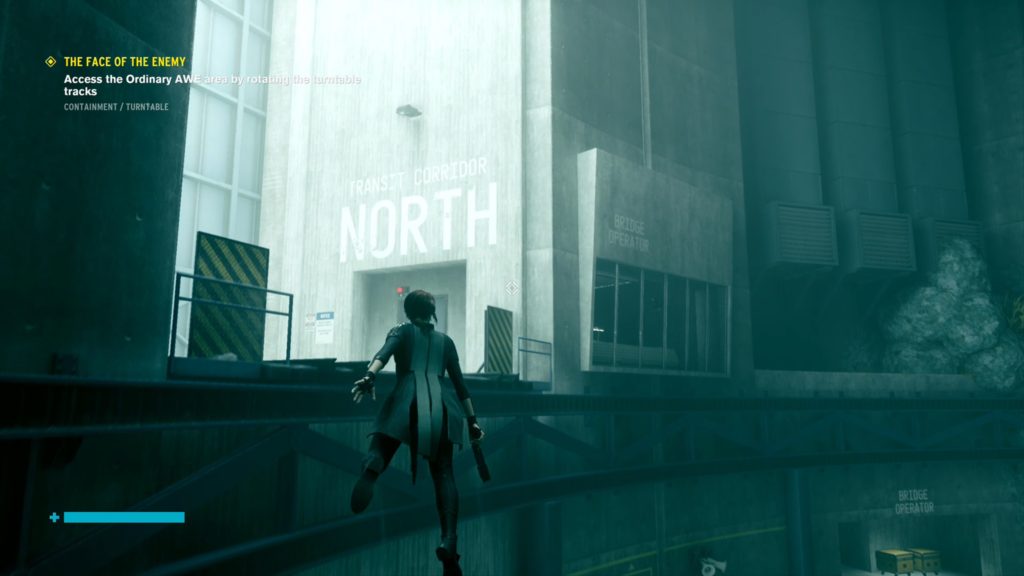 As you move through the labyrinthine, possibly infinite, halls of the FBC you’ll encounter Objects of Power that exist as a result of Altered World Events. For example, there are side missions that involve cleansing things like mirrors, safes, and anchors. These are almost all highlights, providing you with distractions from the main storyline that still fit snugly into Control’s bizarre universe.

Combat is slick and responsive. The different forms of the Service Weapon all have their place, from the Shatter Form (shotgun) to the Charge (a mini RPG launcher), and combining them with Jesse’s Shield and Launch powers is easy and empowering. You can also apply mods to weapons and even Jesse herself, which make little sense in context but, well, games gotta game.

On PS5, Control is sublime. There are issues I won’t get into here over pricing and the way 505 Games have handled the Ultimate Edition upgrades, but if you can play this game on a new-gen console then you really should. It runs better here in performance mode than it does on my PC, and even in graphics mode where the framerate is locked to 30 instead of 60, the increased resolution and ray tracing make the dark-lit corridors of the FBC look amazing. It was a good-looking game at launch, but was let down by technical issues that are eradicated now. Add to that the exceptional use of the DualSense 5’s haptic feedback feature that vibrates with every footfall, clicks ominously on an empty clip, and thrums through your entire hand when you exercise Jesse’s powers and it’s hard not to suggest that this is the definitive edition of this game.

The atmosphere is almost palpable, helped by huge, striking name cards when you enter new areas, the ominous red glow of the Hiss, and sound direction that does just enough to keep you on edge all the time. The biggest problem persists though: Control can be wilfully confusing. Many of its areas are maze-like, very little of its science is explained, and it rarely signposts the way to go or what to do when you’re there. But it all adds to that oppressively weird atmosphere.

Those who played Control already may not get enough out of this package to justify paying for it again, however. Even the DLC, while decent, isn’t enough to really sell the edition unless you’re an Alan Wake superfan. For those who missed it, though, this is an exceptional experience that’s absolutely worth the £35 price tag (checked at the time of writing). This is a fascinating universe, and one I hope Remedy continue to build on in the future.

Can be confusing
Jesse is a bit dull

On PS5, Control is sublime. The atmosphere is almost palpable, helped by sound direction that keeps you on edge all the time.