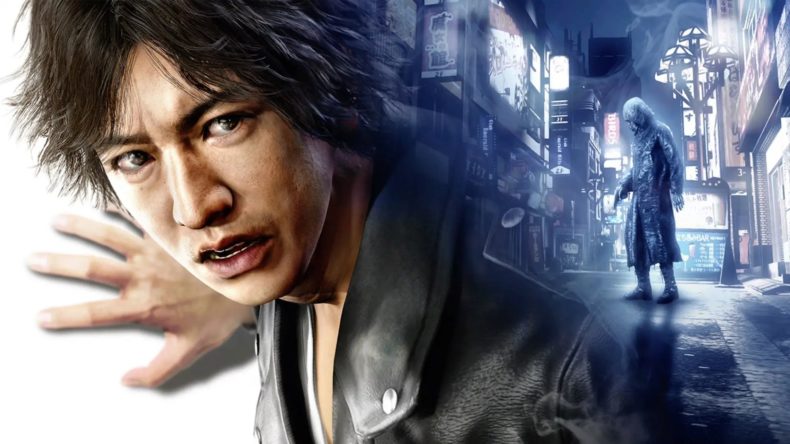 Ryu Ga Gotoku has done a superb job of bringing the world of Yakuza to the west. Recently, more and more players have been able to experience the series due to multiple platform releases. One thing is clear throughout Kazuma Kiryu’s epic crime saga, including the recently released Like a Dragon: the developers know how to make an excellent action game. Judgment slipped by almost unnoticed, so it’s obvious why it has received a next-gen release. With so few games coming out on the swanky new consoles, the investigative crime thriller is good way to introduce new people to Ryu Ga Gotoku’s diamond-in-the-rough.

In terms of the story or Judgment’s mechanics, everything remains untouched. It is the same game that released almost two years ago. Whilst it doesn’t share any real story beats with the Yakuza franchise, the story takes place in Kamurocho. Anyone familiar with Yakuza will know the streets like the back of their hand. It’s a pleasure to re-tread steps in the Red Light District of Tokyo, albeit in a rather different fashion.

You play as an investigator called Takayuki Yagami who unravels a murder mystery in the heart of the city. Those niggles with the investigations still don’t sit right. The laborious task of scanning crime scenes and tailing suspects are the least fun elements. Thankfully, everything else is a blast. It might take a while to warm to the new protagonist, especially if you’re playing after becoming acquainted with the wonderful Ichiban Kasuga in Like a Dragon. 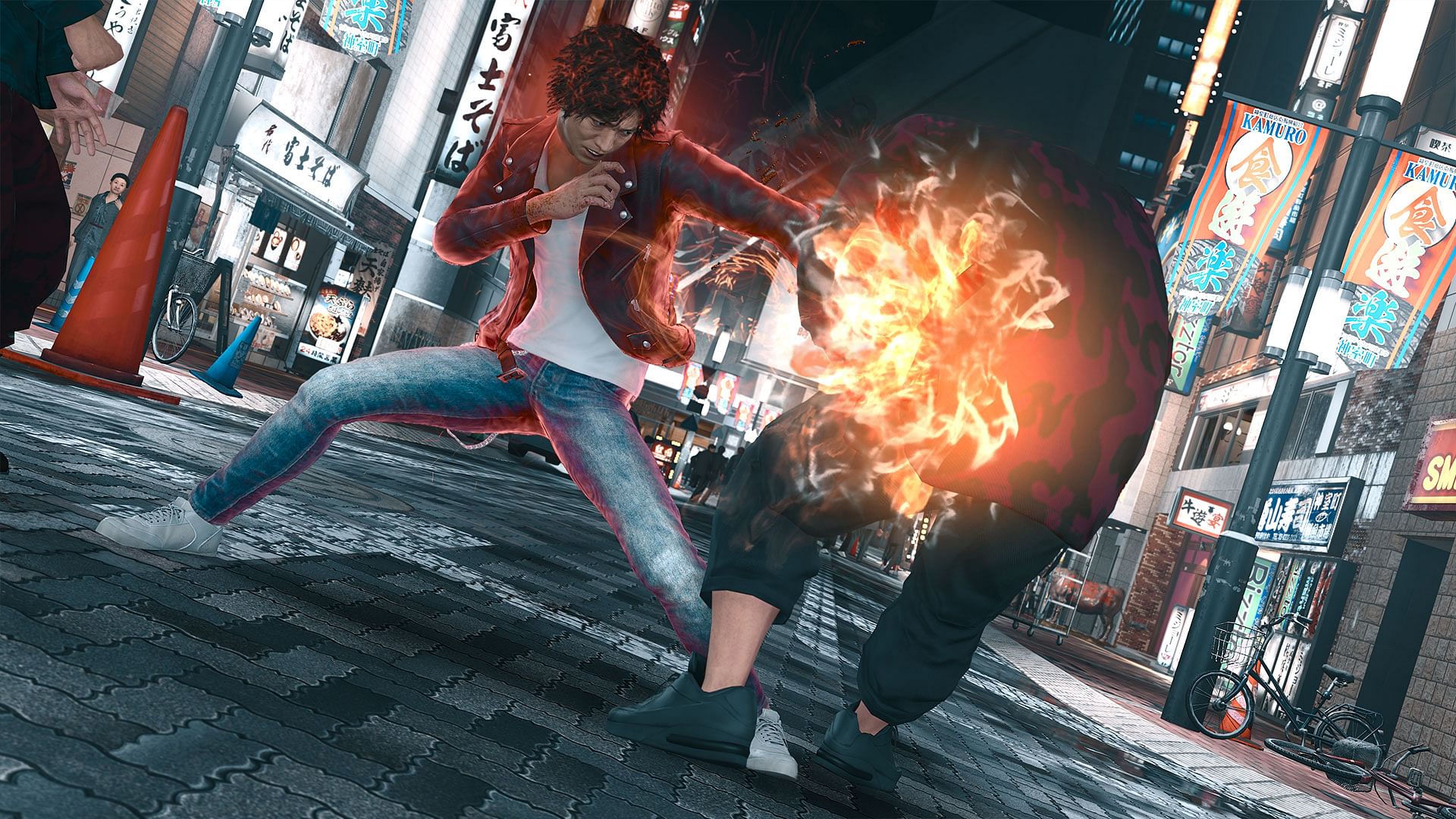 Whilst Judgment plays the same, the visuals have certainly been improved. Lighting is noticeable straight away. The reflections in puddles of the city looming above are clearer; neon signs are bright and distinct; and the general appearance of the city feels more alive. Character models are more refined, looking better in every way. It’s not a huge difference on Xbox Series S, but that’s down to the original looking pretty spectacular anyway.

The power of next-gen is present in how it runs. 60fps makes all aspects of Judgment great, but combat plays out like a dream. Fighting is still satisfying, perhaps the best seen in the series. However, battles are more enjoyable thanks to the added ferociousness and power. There’s no latency at all. Everything runs buttery smooth and offers a solid gameplay loop whenever you’re fighting a bunch of enemies. The varied moves at your disposal are implemented as soon as you press the input, meaning fights are quick and responsive. Load times have been improved, too. Cutscenes now fly by and throw you back into the action much quicker.

Judgment is shinier, prettier, and more powerful on next-gen. Ryu Ga Gotoku has done a fantastic job of improving the game’s biggest plus point, the combat, as well as sharpening up the textures and resolution. It doesn’t look loads better than the original, but that’s a credit to the developers for already making a very beautiful game. What it does do is improve Judgment for next-gen consoles so that players who never got a chance to play it originally will be free to experience it in all its swanky glory.

Same frustrations while investigating
Not a huge visual improvement

Judgment is shinier, prettier, and more powerful on next-gen. Ryu Ga Gotoku has done a fantastic job of improving the game's biggest plus point, the combat, as well as sharpening up the textures and resolution.