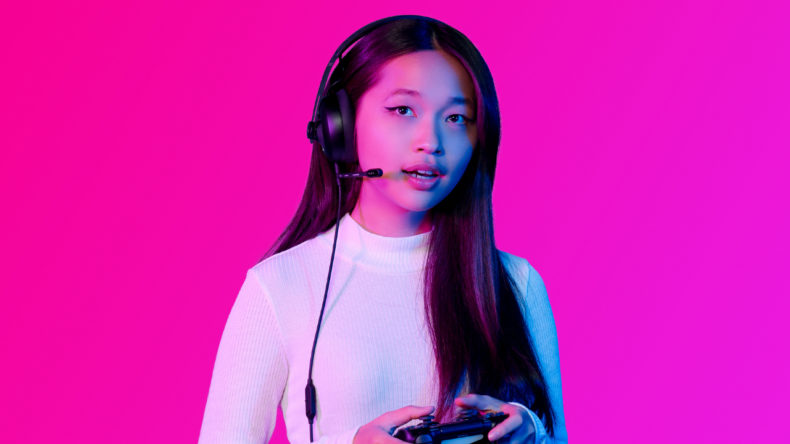 Ask most gamers what their favourite brand of headset is and “Nura” is unlikely to be on the list. It’ll be Turtle Beach, Roccat, HyperX, Logitech, etc. – and in fact, the Nuraphone Headset I’m reviewing here never started life as a gaming headset, but we’ll come to that in due course.

First of all, what are Nuraphones? Weirdly, I don’t know many people who have heard of the brand or device among my gaming buddies, but that should really change, because as a pair of headphones purely designed to listen to music, they are astounding. The trick is that they literally adapt to your specific hearing using a Bluetooth app and a few preliminary hearing tests. What this means in layman’s terms is that you simply won’t find a better listening experience attuned to your specific sense of hearing than these.

Now, I assumed this was marketing bumf, I’ll be honest – until I tried them for myself. I listen to a lot of those “epic orchestral” music mixes when I’m working because I like to pretend I’m even slightly high-brow, and with this headset I was blown away. Not only is the sound the clearest I’ve ever heard, but the noise-cancelling is dangerously good. The rest of the world ceases to exist almost completely. 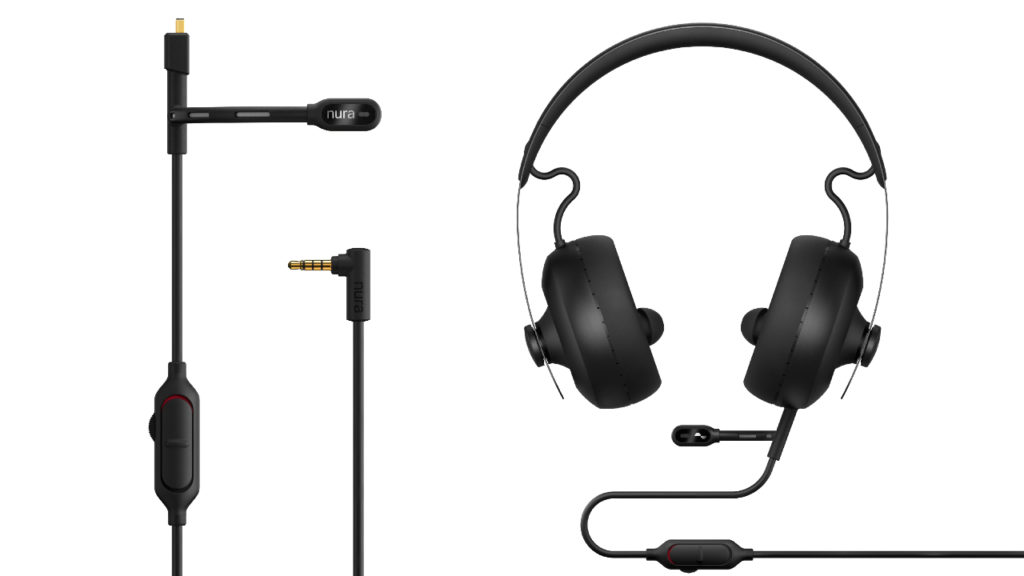 Because they don’t just have cups, but in-ear buds, too. It looks… a little odd, I’ll admit. When I first opened the box I immediately figured they’d be uncomfortable, but they fit so snugly and securely that I forgot the buds were in, even after almost an hour of chilling with tunes while writing. To get the most out of them you’ll need to use them wirelessly, connected by Bluetooth, whereby they’ll greet you by name the moment you put them on (the simple act of which is all it takes to activate the Bluetooth functionality). It’s not hyperbole to say that this headset has replace every other one I was using, even my EarFun Air (which I still utterly love, by the way).

The simple, sleek black design belies some genuine engineering wizardry – which also comes with an impressive battery life (which you’ll be reminded of as a percentage when you put them on) and a selection of tips for the buds so you can adjust them for comfort. Hidden touchpads in the logos on each ear can be programmed on your phone app to control various functions. I have mine set to Play/Pause, volume up and down, and – my favourite – noise-cancelling on/off. This final one is fantastic and, while not revolutionary, makes using them in a busy household / office perfect. 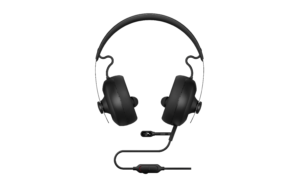 this point they’re still not a “gaming” headset. They’re for music, etc, and as such they’re fantastic. The way to adapt them, though, is to plug in the Nuraphone mic attachment and attach via a cable and 3.5mm jack. While a lot of gaming headsets are USB connected by default (often to allow for features like RGB lighting), Nura uses a jack which makes them completely universal. This headset will work with any platform (though if you don’t have the right kind of port on your PC you will need to use a splitter cable, something my not-so-tech-savvy self had to Google). Not being able to use them wirelessly while gaming is a small price to pay for the sound quality – but then if you already have a robust gaming headset you may choose to stick to what you know instead, but these really deserve a chance.

Playing Monster Hunter World and Destiny 2 while wearing these elevated the sound quality in subtle ways I wouldn’t have predicted. The worlds I was playing in sounded clearer, as a jumpship passing overhead in the Tower made me jump, or the deafening roar of a Tigrex trembled through me. But the tiny sounds, too, were different; the ambience swallowed me.

Using the mic in a party, I was slightly less impressed. It was clear enough for the players, but the mic itself doesn’t cancel noise like the headset does, which for some people will put it behind in terms of its usefulness as a pure gaming mic. Likewise, the inline controls are basic, limitied to volume and mute – there’s no way to balance input and output beyond that.

Now here’s the big kicker: a set of Nuraphones will run you around £350. That is a hell of a lot of money to spend, even for a listening experience like this – and if you’re buying it to be a gaming headset you’ll find sets with more functionality and excellent quality for a third or even a quarter of that price. Yes, it functions as both – but only if you also spend an additional £50 on the mic. Altogether it’s really, really hard to recommend a wired gaming headset for almost the price of a next-gen console that’s missing so many key features that you’ll find on a pair of £70 HyperX. 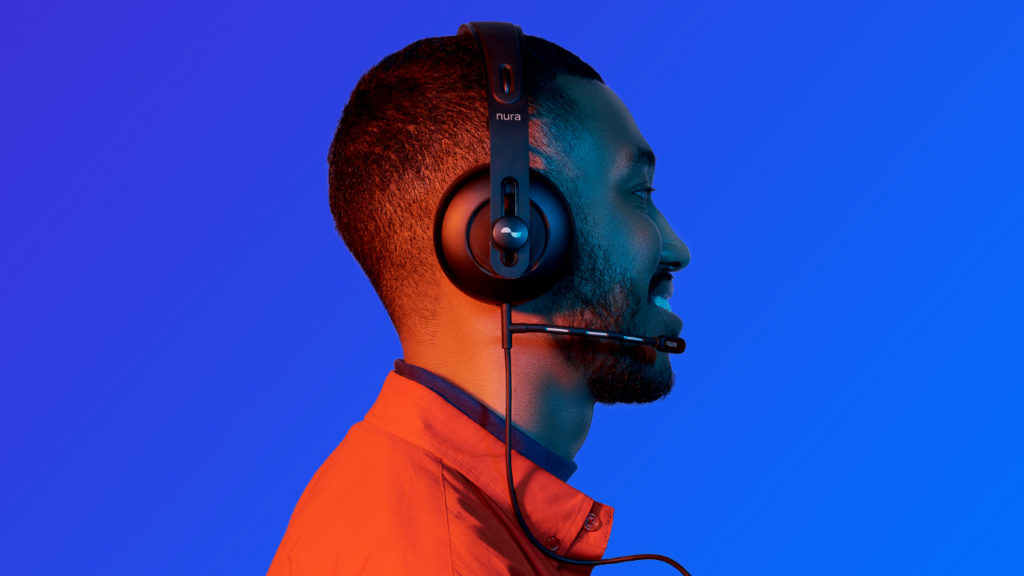 Ultimately I’d describe the Nuraphones as a “luxury item”. They’re beautiful and sleek, and the sound quality really is the best you’ll hear right now. But marketing it as a “gaming” mic is a little bit cheeky. You can wear the headset for gaming (and your games will sound unbelievably good), but I think some hardcore gamers would miss out on the noise-cancelling mic, lament the lack of wireless support, and be put off by the extra hoop-jumping required to use them on PC.

The Nuraphones offer next-level feedback, and gorgeous design, but they’re almost priced out of being considered a “real” gaming headset. That said, if you use them only casually for gaming or don’t worry too much about a few missing features, you won’t find better sound quality anywhere right now.