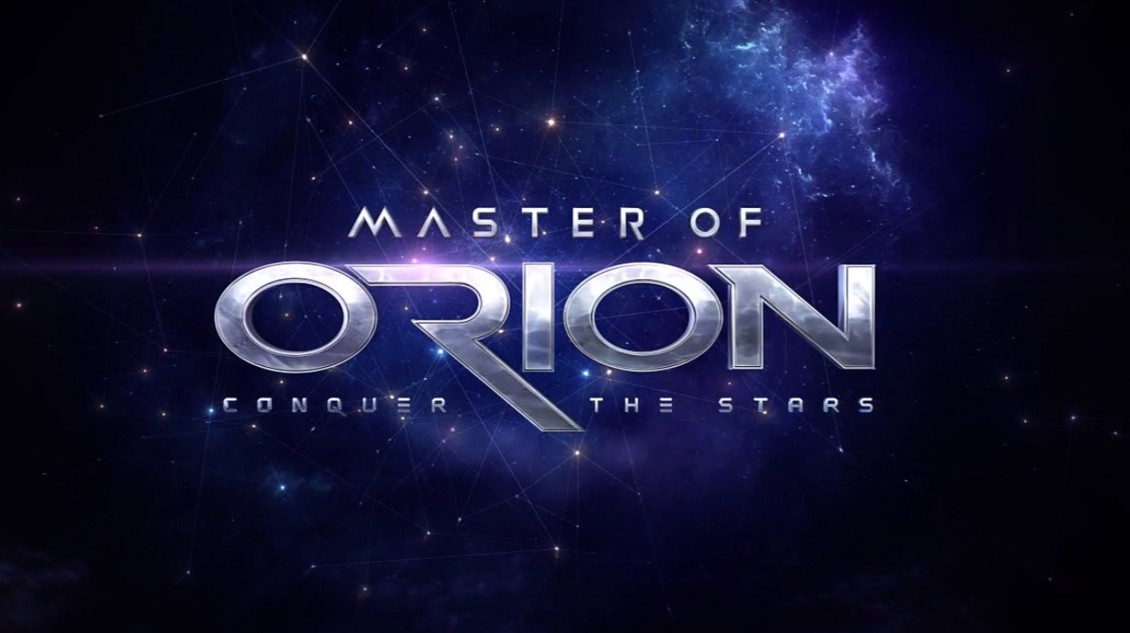 Wargaming have announced that their reimagining of sci-fi strategy classic Master of Orion is the official game sponsor of the SCI-FI LONDON Film Festival, which is set to take place at the end of April.

The festival will be showcasing WG Lab’s reimagining of the critically acclaimed game, originally released in 1993. The title was a hit back in the day all around the world, and spawned the 4X (eXplore, eXploit, eXpand, eXterminate) genre by offering players various routes to success –through force, diplomacy or resource domination. With Master of Orion, Wargaming returns to its science fiction/strategy origins, which began with the company’s Massive Assault game series.

“I was a player of the original title and was blown away with this redux; it echoes the changes in game-playing style yet retains the deep immersive joy the game offers,” said Louis Savy festival director. “We are delighted to be showcasing the game at the festival and hope our audience get a taste of just how great this kind of sci-fi game can be.”

“SCI-FI-LONDON is a unique opportunity for us to present Master of Orion to an audience who share our passion,” said Keith Anderson, Director of Marketing & Communications Europe at Wargaming.  “A game which invented the pillars of all 4X games, attendees will be able to discover a legend born 25 years ago, redesigned with all the power of today’s technology. We are really delighted and excited to participate at SCI-FI-LONDON.”

The festival takes place between April 27 and May 6 2016 in various London venues. Master of Orion is currently available on Early Access via Steam.

Currently an English, Journalism and Creative Writing student at the University of Strathclyde. Based in Glasgow, I spend most of my free time playing video games ranging from Japanese visual novels to horror games. You can contact me at greg@godsiageek.com!
MORE LIKE THIS
master of orionWargamingWG labs