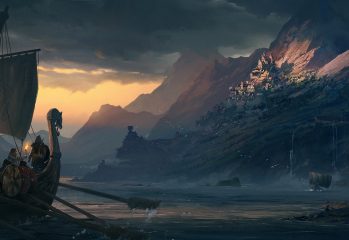 by Chris Hydeon December 20, 2019
Event on the horizon 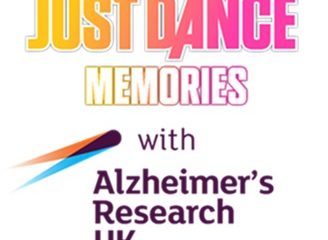 by Mick Dohertyon December 19, 2019
Ubisoft, creator and publisher of Just Dance, has recently donated a massive £60,000 to Alzheimer’s Research UK. This is double of the target raised by their #JustDanceMemories campaign. In November both Ubisoft and Alzheimer’s Research UK announced the launch of the #JustDanceMemories campaign. The aim of the social media campaign is to raise awareness and […]
8.5 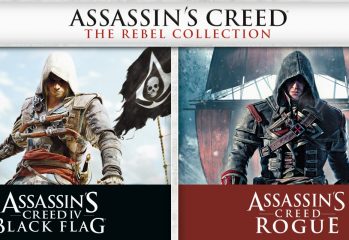 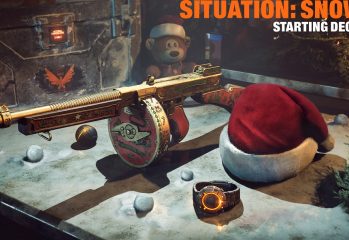 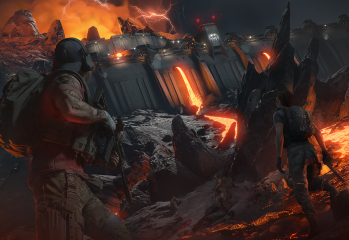 by Chris Hydeon November 28, 2019
Sending you to breaking point 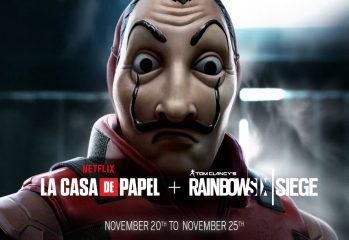 by Chris Hydeon November 19, 2019
Also free to play over the weekend 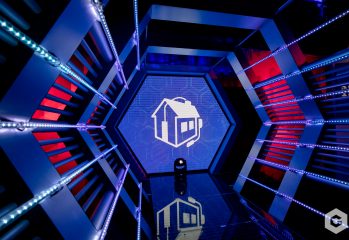 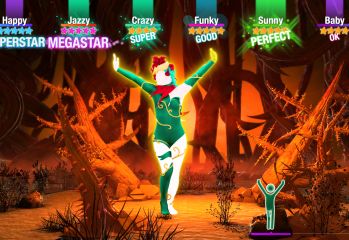