previous
Guile is the next Street Fighter V DLC character
random
next
Introducing Geek of Thrones: our new Game of Thrones podcast
0 comments 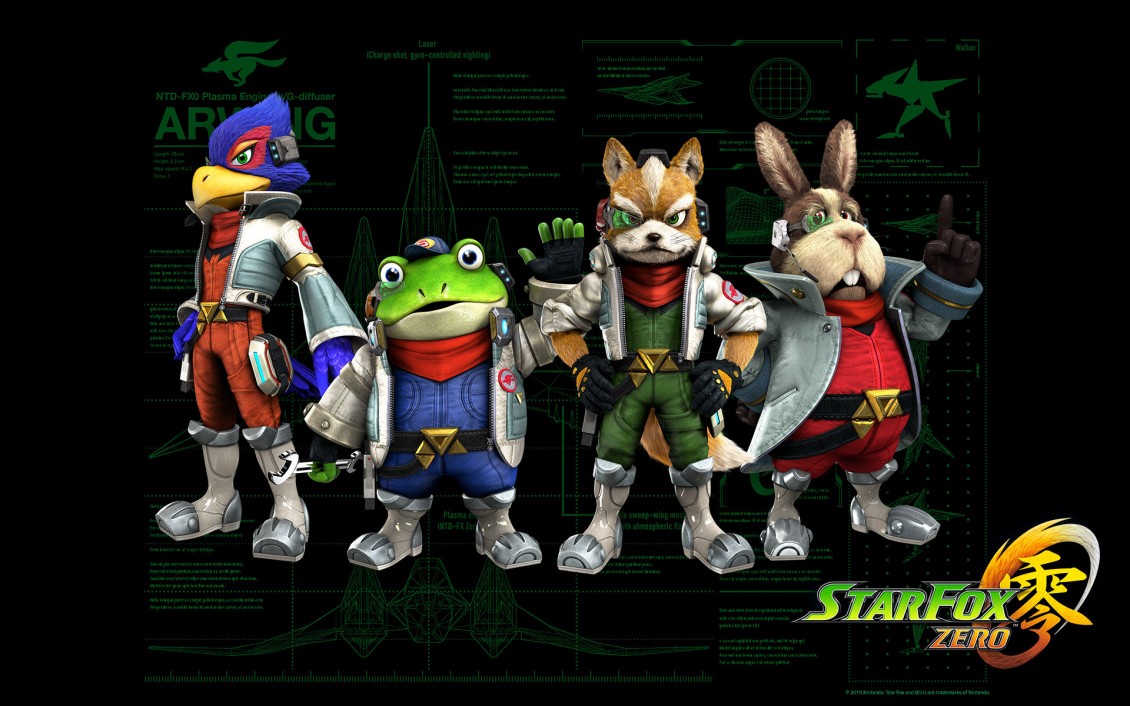 Nintendo have announced that an animated short, titled “Star Fox Zero: The Battle Begins”, will be live-streamed on April 20 at 11pm UK time.

The film aims to celebrate the upcoming launch of the the new entry to the franchise, Star Fox Zero, for Wii U on April 22 and will mark the first time the beloved Star Fox games and characters have appeared in an animated short. Those tuning in for the broadcast will also be treated to a special Nintendo Treehouse immediately afterwards featuring both Star Fox Zero and the downloadable title, Star Fox Guard.

The animated short can be watched live with US English voice-overs here or from 7am April 21 on the Nintendo UK Youtube Channel.

For more details on Star Fox Zero check out our preview.