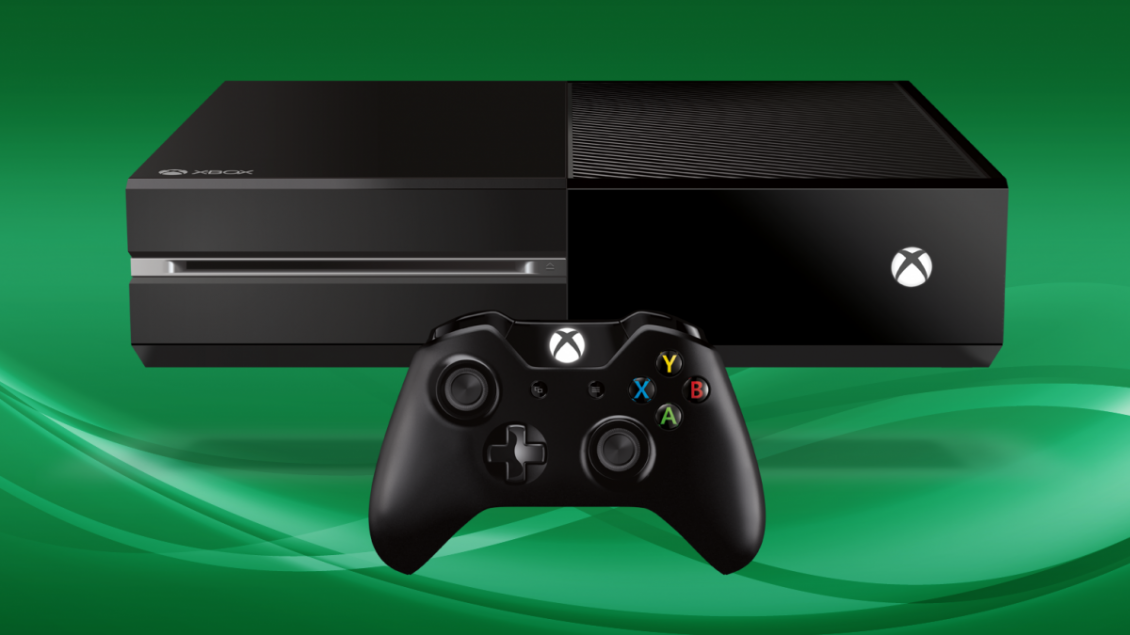 The list of 360 games now playable on your Xbox One has been extended with a further five titles, including the Director’s Cut of Deus Ex: Human Revolution.

This is big news as the Director’s Cut was a two disc version and the announcement could lead to more details about titles such as the much requested Mass Effect 2 now being made available.

The news was announced on Twitter by Major Nelson along with other new titles: Frogger 2, Final Fight: Double Impact, Puzzlegeddon and Faery: Legends of Avalon.

For the full list of games now available via the Xbox One backwards compatibility feature visit Major Nelson’s blog.