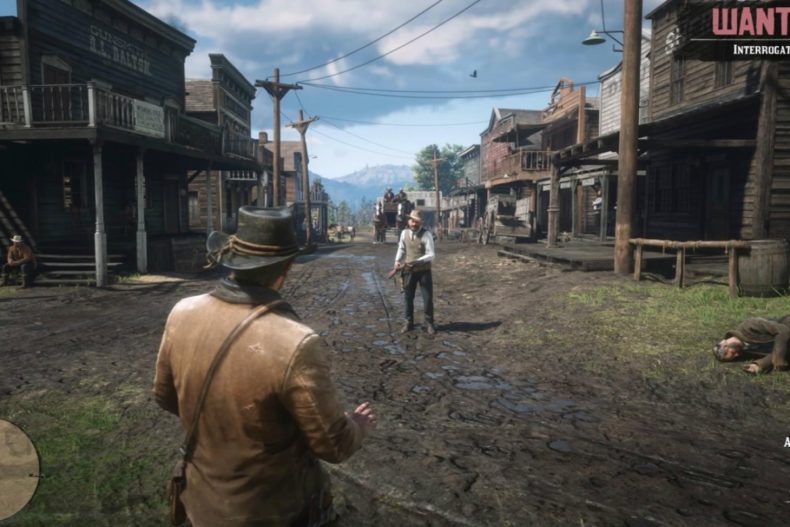 Only days away from the next generation of consoles, Rockstar’s backwards compatible titles have been revealed. If big budget open world games are something you think there isn’t enough of at launch, you can replay almost the entirity of the publishers game with reduced loading times on day one.

If you own a disc-based copy of any backward compatible game, you’ll be able to insert that disc directly into your new PlayStation 5 or Xbox Series X (excludes PlayStation 5 Digital Edition and Xbox Series S consoles). Meanwhile, digital game owners will have instant access to download any compatible Rockstar Games titles they already have tied to their PlayStation Network or Xbox Live accounts. On PlayStation 5 these will be available from the Your Collection section of your Game Library and on Xbox Series X|S from the Ready to Install section.

Either way, you’ll be able to pick up right where you left off. Transfer save files and full games via LAN cables, connecting wirelessly, or with USB storage. You can also transfer the most recent cloud save tied to your PlayStation Plus or Xbox Live account – you may want to ensure cloud saves are enabled on your PlayStation 4 or Xbox One console before playing on PlayStation 5 or Xbox Series X|S.

The collection of Rockstar Games PlayStation 2 titles currently available on PlayStation 4 from the PlayStation Store will also carry over.

From Manhunt to Red Dead Redemption 2, there will be plenty of Rockstar’s backwards compatible titles waiting for you in your library when you move across to your chosen new console. I want to meet the person who play Table Tennis as their first Series X game.