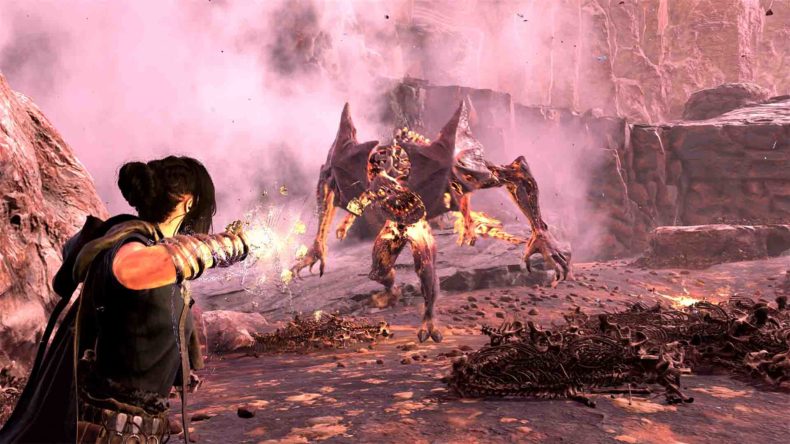 As you can see in the YouTube Short below, Forspoken load times are up there with the likes of Marvel’s Spider-Man and Miles Morales on PS5, with near instant loads from the main menu into your saved game, and then just as quick between fast travel locations. In the video we show you the load time from the main menu into a saved game, then we zip about the map a bit. Just to show it’s not a fluke, we fast-travel to the furthest location we can, and it’s still nearly instant.

Note: it’s better watching this video on a mobile app, as it’s a YouTube Short, designed for watching vertically on a phone, but we’ve embedded it here if you’re on a PC, below. Click here to go right to the video on your phone.

It’s good to see more games making use of the SSD inside the new generation of consoles, for sure, and Mick enjoyed his time with the game, scoring it a 7.5/10 and saying “It’s difficult to recommend Forspoken as a complete experience. Every positive comes with caveats that can’t be ignored. The world is nice to explore, but soon becomes a little repetitive. Combat is exciting until the game drops a damage sponge on you and you spend ten minutes banging your head against it. The story is intriguing but the writing seems hell-bent on forcing emotional responses instead of earning them. There’s something here to get stuck into for fans of open world adventures, and Forspoken isn’t without its charms, but like Frey herself, it’s often its own worst enemy.”.