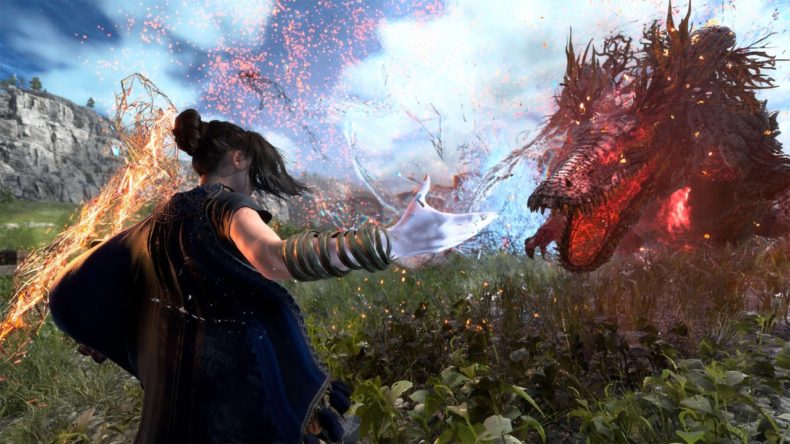 Forspoken is Luminous Productions’ new open world action-rpg, following the fortunes and misfortunes of New Yorker Frey Holland when she is transported to the magical land of Athia by a sentient bracelet. Its world is huge, the map filled with hundreds of icons to go out and find. But this being a new IP from a new developer, it’s difficult to gauge just how much of that space will be used and how long it’ll take to beat Forspoken’s campign.

At a glance, it looks like any other busy-work open world. There are points of interest everywhere and a ton of side concerns, some more worthy of your time than others. It is heavily story-focussed though, which certainly affects things.

Forspoken: how long to beat?

As we said in the review, there’s a good stretch at the beginning of Forspoken that takes a while to get through. The opening five hours are story and cutscene-heavy, and much of your time is spent watching events unfold or wandering around readlly slowly. The back few hours, too, are laden with exposition and chit-chat in between a small mountain of boss fights. 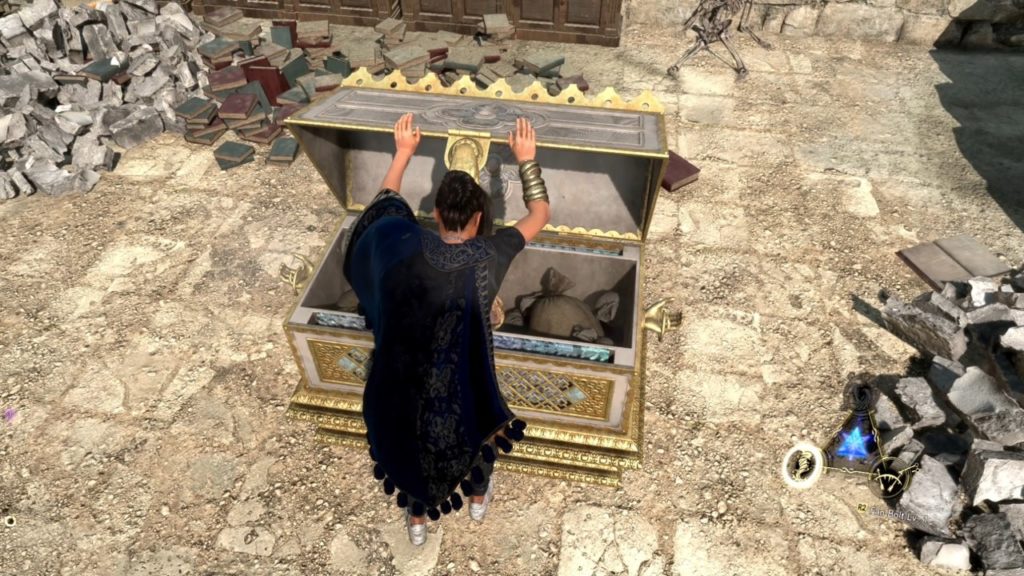 If you were to mainline Forspoken’s story on default difficulty, it would take no more than 8 to 10 hours. However, you would find yourself woefully underprepared for the final few fights – particularly the final boss fight which is a multi-stage battle. Although, without spoiling too much, you could save an hour by not fighting the boss at all and still see credits roll.

Our playthrough on the Default difficulty and completing roughly 60 – 70% of side content took 23 hours.

What are the factors that determine how long it takes?

As stated above, the world of Athia is massive. There are tons of map icons denoting points of interest. Some are simple monuments or Refuges, or Belfries to get a lay of the land. However, many of them are comnbat challenges, timed challenges, mini dungeons called Locked Labyrinths that reward new Cloaks and Necklaces and which culminate in a large boss fight. 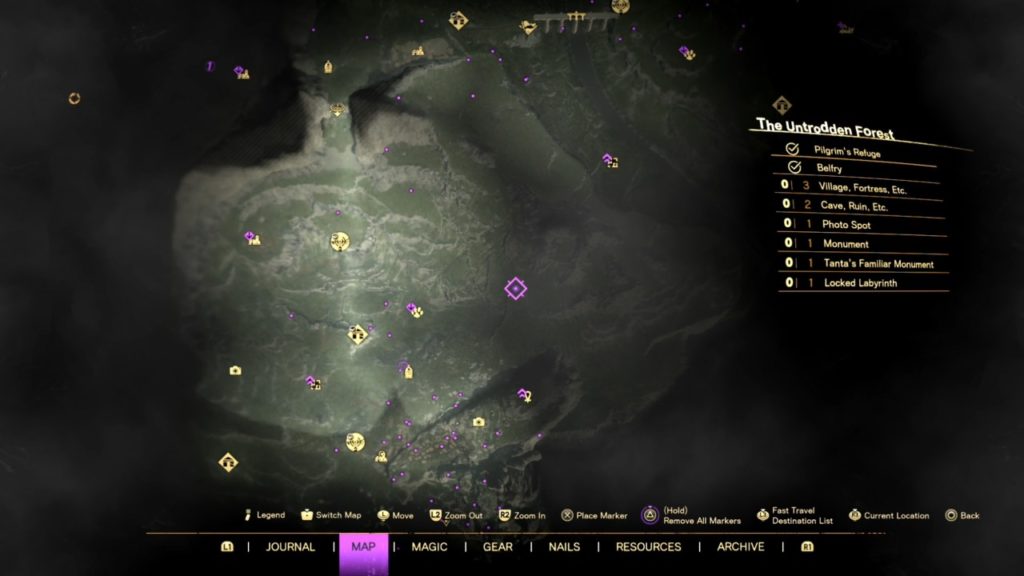 There are also “Detours”, side quests to complete for various NPCs in the city of Cipal. OPen world bosses are incredibly tough fights, too, which will require a considerable amount of either upgrading or time investment to conquer.

To complete everything Athia has to offer, it would take around 30 to 35 hours, if not more.

Can we keep going after the campaign?

Yes. Forspoken allows you to continue playing within Athia after the main campaign is complete, providing you make the correct choice at the end – which we’ll let you figure out for yourself.

Senior Content Editor Mick has been playing games for over 30 years and writing about them for around 12. After drifting from site to site for a while, settling briefly at the now-defunct Made2Game and freelancing for the gone-but-not-forgotten NintendoGamer Magazine, he came at last to rest at Godisageek. Mick has been a reviewer, staff writer and content editor here for some time, while also moonlighting a little for Red Bull Games. He has 4 kids, has written 2 novels, and sometimes even manages to pay a bill or two. You'll usually find him defending the galaxy in Destiny 2, battling evil in Diablo 3, or lurking in the background on Twitter. Find him there @Jedi_Beats_Tank, or on XBL (JediWaster247), PSN (Jedi_Waster) or Nintendo (JediWaster).
MORE LIKE THIS
ForspokenGuideluminous productionssquare enix