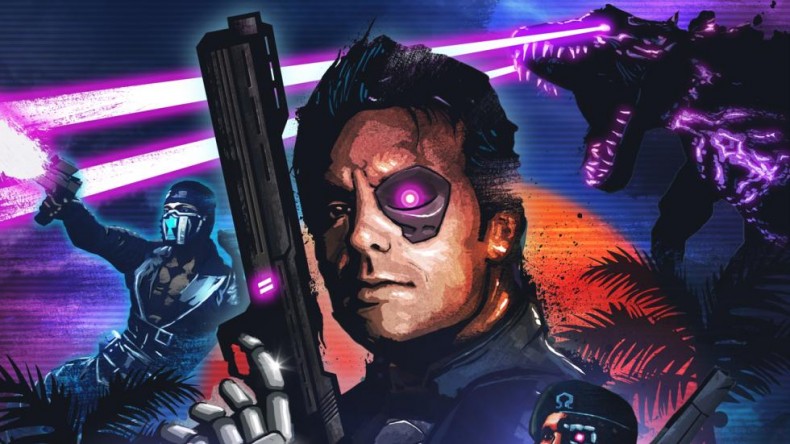 Microsoft has announced that 80s-inspired standalone shooter Far Cry 3: Blood Dragon is now available on Xbox One via Backwards Compatibility.

The title joins the ever-growing list of Xbox 360 titles now available on Xbox One and has been hotly anticipated by fans. Blood Dragon was originally released in 2013 for as standalone DLC for Far Cry 3 with its publisher Ubisoft calling it “an 80s VHS vision of the future”. Set in 2007 following a nuclear war, Blood Dragon introduces a variety of outrageous characters and plot points which critics thoroughly enjoyed.

Previous owners can use their disk to access the game and first-time buyers can now find it listed on the store.

Currently an English, Journalism and Creative Writing student at the University of Strathclyde. Based in Glasgow, I spend most of my free time playing video games ranging from Japanese visual novels to horror games. You can contact me at greg@godsiageek.com!
MORE LIKE THIS
Backwards CompatibilityFar Cry 3: Blood Dragon