TANKFEST 2016 to be sponsored by Wargaming 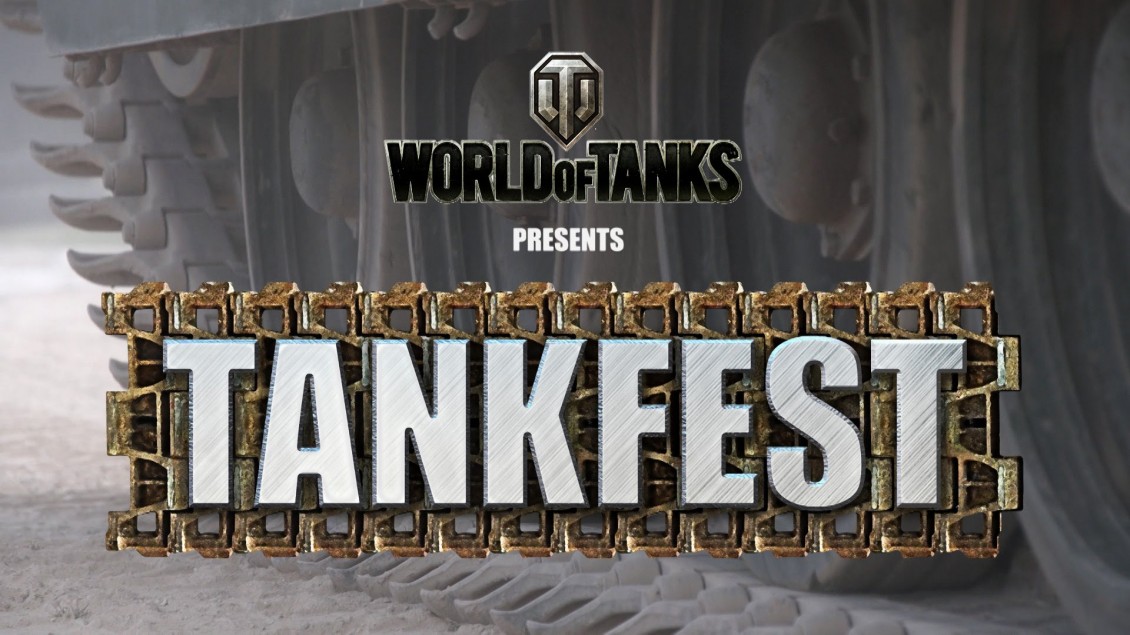 The company behind free-to-play title World of Tanks is partnering with The Tank Museum to sponsor TANKFEST.

The Tank Museum in Bovington Dorset is one of the best displays of historical armoured combat apparatus in the world and attracts enthusiasts from all over the globe. Wargaming partnered with them last year and plan to do so this year, in what is undoubtedly a great partnership.

As well as housing a collection of tanks from the First World War to modern times people attending the event will be treated to reenactments and a display from the British Army. The partnership with Wargaming will also mean that people will be able to test their skills on World of Tanks across a variety of platforms.

The event will be on from June 25 to 26, if you’re partial to a bit of caterpillar track action then you might want to give it a look.

A lover, not a fighter and an all round good guy (he would say that, he wrote this after all), he's happy to be here as part of GIAG.
MORE LIKE THIS
TANKFEST 2016Wargamingworld of tanks