Sony confirms existence of PS4 Neo, says it wont be coming to E3 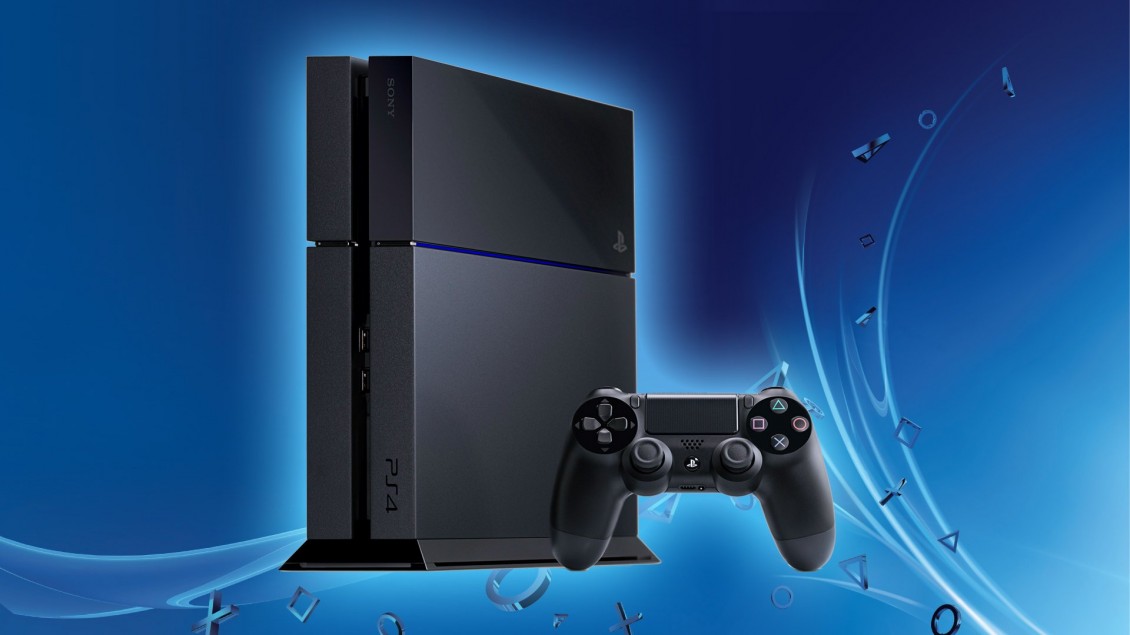 Sony have confirmed the existence of the PS4k/4.5/Neo in a chat with The Financial Times, and apparently they wont be showing it at E3 next week.

You’ll need a subscription to read it, but thankfully Reddit user ‘Skurk_dk’ has pasted the text from the article.

In it, President and global chief executive of Sony Interactive Entertainment Andrew House says that the ‘high end PS4’ will be more expensive than the current model and will benefit those with 4K TVs.

The decision to not bring the new machine to E3 is a bit of an odd one, and points to a possible Playstation Experience unveil later in the year. Although it remains to be seen if Microsoft’s rumoured upgraded Xbox One model will make E3 too.

A lover, not a fighter and an all round good guy (he would say that, he wrote this after all), he's happy to be here as part of GIAG.
MORE LIKE THIS
NeoplaystationPS4ps4.5