previous
SteamWorld Dig 2 will run at 1080/60 docked on Switch, is coming to other consoles
random
next
Play the first three missions from Dishonored 2 for free, soon
0 comments

Batman: Arkham VR coming to Vive and Rift this month 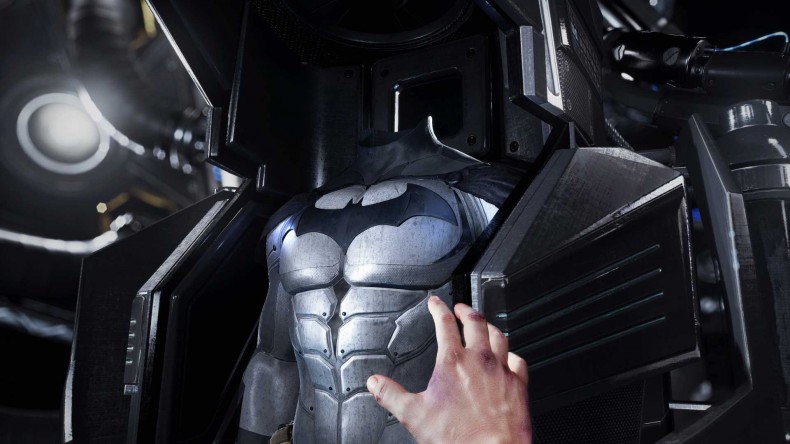 Just over six months after it initially came out on PSVR, Warner Bros. and Rocksteady’s Arkham VR experience is coming to HTC Vive and Oculus Rift on April 25th.

There will be no additional content, it seems, but supporting both the Vive’s controllers and Rift Touch means you’re going to get an overall better experience, as well as a visual upgrade just by hook of it being on a powerful PC.

Bringing Batman™ to VR was a very rewarding experience for us here at Rocksteady. The Dark Knight has always been an incredible character to work with due to his psychological depth, so it’s really exciting to use this immersive medium to delve deeper into his psyche than ever before. We’re thrilled that PC players can finally wear the cowl for themselves and take on the role of the World’s Greatest Detective with the addition of the HTC Vive and Oculus Rift versions.

Although he probably didn’t say “TM” after Batman. Maybe he did. Who knows? It’s really good, by the way.