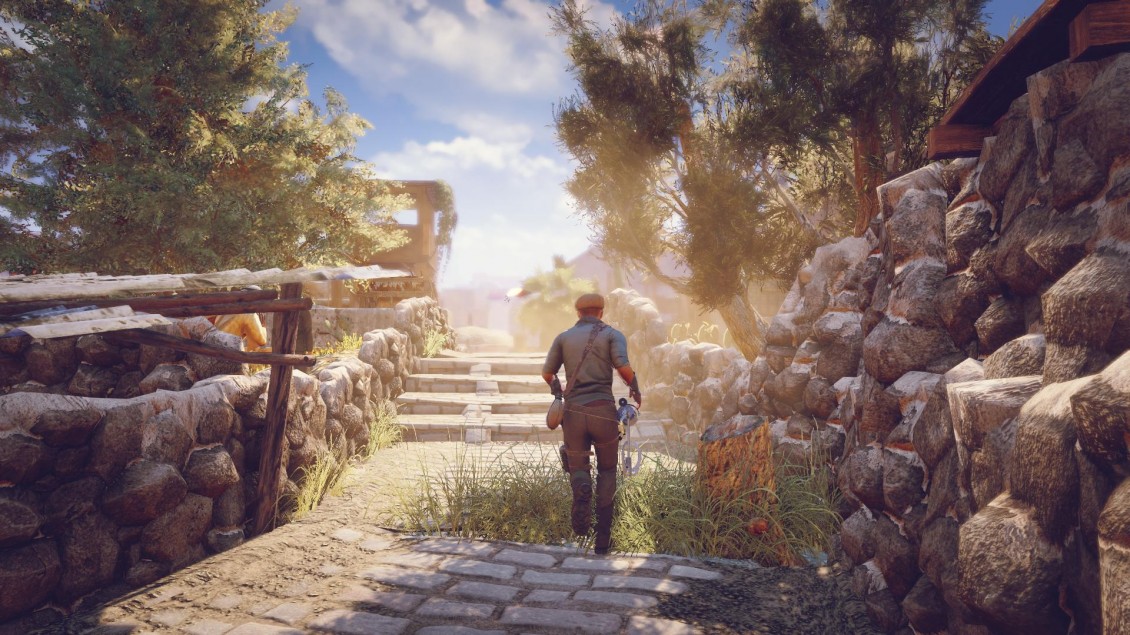 SOEDESCO and Vertigo Games have announced that puzzler-adventure reboot Adam’s Venture: Origins will release on April 1 on Xbox One, PS4 and PC.

The adventure begins in 1928, when a routine excavation of a French church leads to the discovery of a strange scroll bearing Templar symbols. What follows is a race to uncover the location of the four rivers mentioned in the Book of Genesis, and the secrets behind each. You can see the game’s trailer above.

Adam’s Venture: Origins will release on April 1 on Xbox One, PS4 and Windows.

Currently an English, Journalism and Creative Writing student at the University of Strathclyde. Based in Glasgow, I spend most of my free time playing video games ranging from Japanese visual novels to horror games. You can contact me at greg@godsiageek.com!
MORE LIKE THIS
Adam's Venture originsAdventurePuzzlerelease date

Adam’s Venture: Origins announced for PS4, Xbox One and PC
Inkulinati tips | 8 helpful tips to get you winning quickly
Inkulinati best unit guide | Pick the right units for the job
Dead Space | How to get your deluxe edition suits
How long to beat Dead Space (2023)
Forspoken | How to get Frey’s cat familiars
How long to beat Forspoken
Social Media
SUBSCRIBE
All content copyright GodisaGeek.com
Fonts by Google Fonts. Icons by Fontello. Full Credits here »
Posting....