Nintendo: Wii U production “is scheduled to continue” 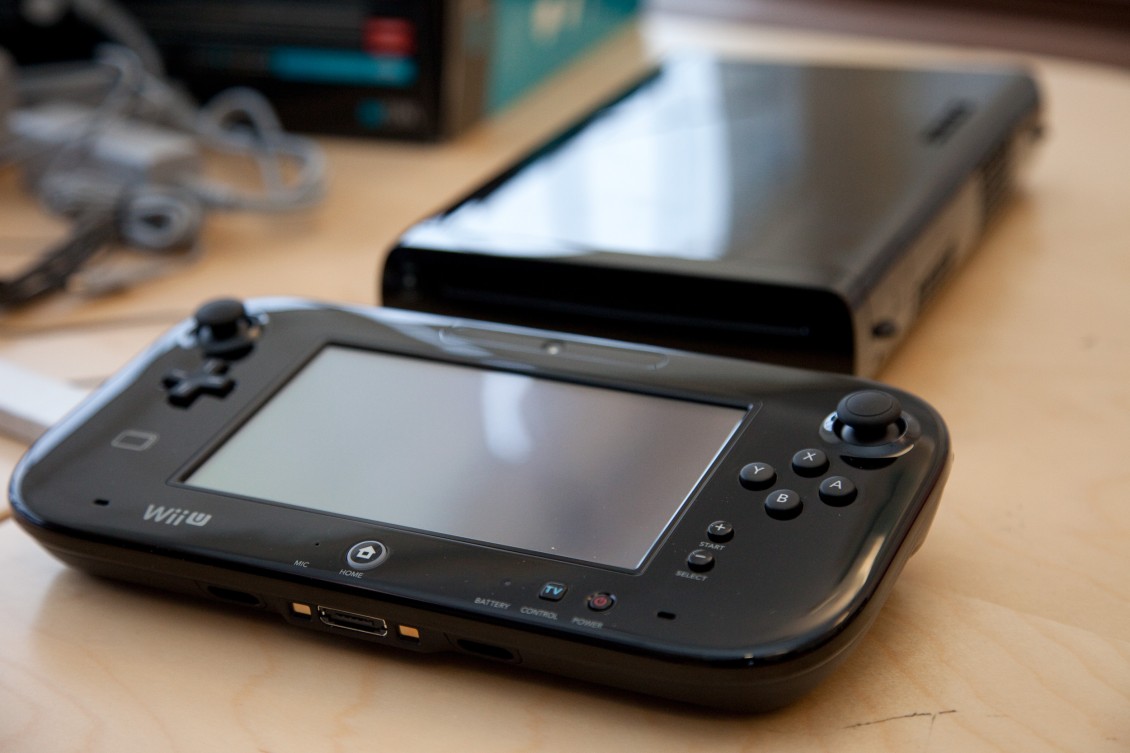 Following reports that the company was wrapping up the manufacturing of it’s current flagship home console at the end of this year, Nintendo have hit back at the claims and said that their production of the Wii U is set to continue.

Yesterday we reported that Japanese newspaper Nikkei had published an article claiming that Nintendo was preparing to cease producing Wii U consoles by the end of 2016, strongly hinting at the release of a new home console by the company later this year. Since then, Nintendo have responded to these claims. “This isn’t an announcement from our company,” a Nintendo spokesperson told Japanese site IT Media. “From the next quarter and thereafter as well, production [of the Wii U] is scheduled to continue.”

While the statement confirms that production is set to continue, it doesn’t necessarily rule out Nikkei’s claim of the ceasing of manufacturing. The statement only explains that Nintendo will support the Wii U in the next two quarters, taking us to the autumn of 2016.

No-one would particularly hold it against Nintendo — the Wii U has sold less than 10% of what its predecessor, Wii, sold. With a variety of sure-success titles having already been released for Wii U, it seems unlikely that the Wii U will bounce back from its abysmal sales figures so it would make sense for the company to retire the console in place of a new one.

Currently an English, Journalism and Creative Writing student at the University of Strathclyde. Based in Glasgow, I spend most of my free time playing video games ranging from Japanese visual novels to horror games. You can contact me at greg@godsiageek.com!
MORE LIKE THIS
cancelconsolenikkeinintendo

Square Enix is cancelling all PS4 digital pre-orders of Hitman
Inkulinati tips | 8 helpful tips to get you winning quickly
Inkulinati best unit guide | Pick the right units for the job
Dead Space | How to get your deluxe edition suits
How long to beat Dead Space (2023)
Forspoken | How to get Frey’s cat familiars
How long to beat Forspoken
Social Media
SUBSCRIBE
All content copyright GodisaGeek.com
Fonts by Google Fonts. Icons by Fontello. Full Credits here »
Posting....