Square Enix is cancelling all PS4 digital pre-orders of Hitman 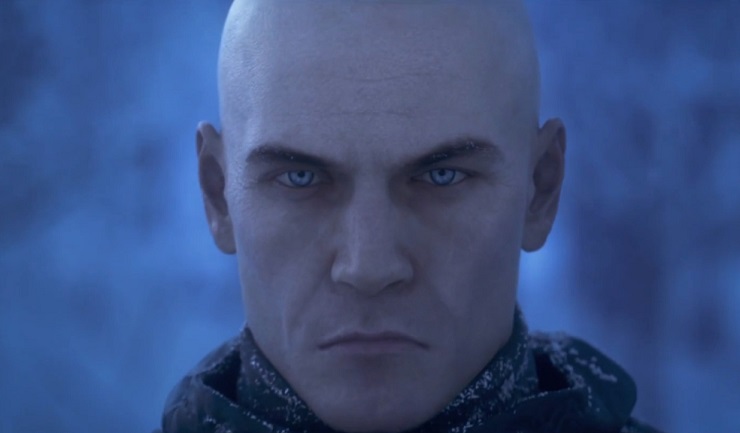 It has been reported that Square Enix has taken action to cancel all digital pre-orders of Hitman made via the PlayStation Store.

This follows the news yesterday, reported by VideoGamer.com, that Hitman had been pulled from the European PlayStation Store. Now it seems the publisher has cancelled all existing pre-orders, according to a tweet by PS4Germany (not affiliated with Sony):

The screenshot says that “The publisher has notified us that the configuration of the product you pre-ordered has changed significantly. As a result we have withdrawn the current pre-order from the PlayStation Store and will cancel all pre-orders… A revised pre-order for Hitman will be available on the store soon.”

The official Twitter account for Hitman confirmed that things were changing with the pre-order, saying that “we’re just adjusting a few things”:

If your HITMAN preorder is cancelled, don't panic. Release date is still March 11. We're adjusting a few things & will update in a few days.

We’ll keep you updated if this develops.

Currently an English, Journalism and Creative Writing student at the University of Strathclyde. Based in Glasgow, I spend most of my free time playing video games ranging from Japanese visual novels to horror games. You can contact me at greg@godsiageek.com!
MORE LIKE THIS
canceldigitalErrorHitman

Nintendo: Wii U production “is scheduled to continue”