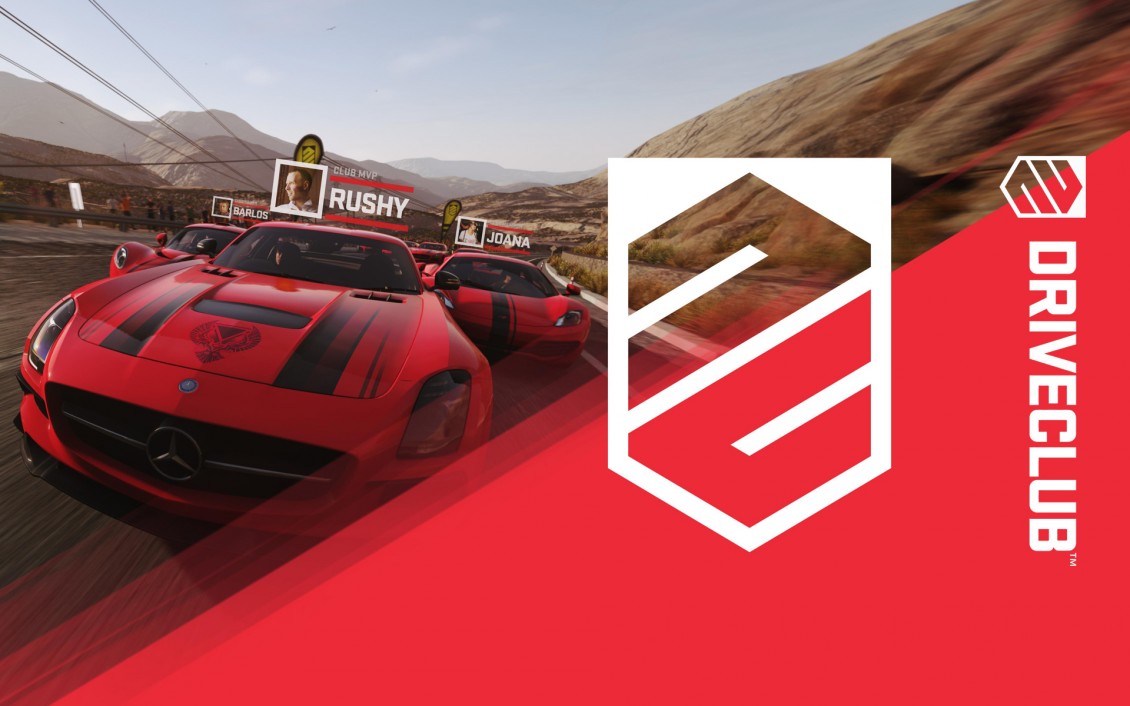 Sony has confirmed that it has closed the doors of DriveClub developer Evolution Studios.

As reported by GamesIndustry.biz, the developer which also helmed series such as World Rally Championship and Motorstorm has been shut down by Sony. DriveClub, the studios most recent outing, was marred by delays and development issues before finally releasing in 2014 only to be weighed down by server problems. A free version for PlayStation Plus users was released in 2015, offering limited car and track selection but was only available for three months before being removed.

In a statement, Sony said it would try to relocate some of the Evolution staff but feared that it would lose developer talent in the closure. You can read the full statement below:

Regular reviews take place throughout SCE Worldwide Studios, ensuring that the resources that we have in such a competitive landscape can create and produce high quality, innovative and commercially viable projects.

As part of this process we have reviewed and assessed all current projects and plans for the short and medium term and have decided to make some changes to the European studios structure.

As a result, it has been decided that Evolution Studio will close.

It is regrettable that this decision will lead to compulsory redundancies. We accept that this decision will mean that we risk losing high calibre staff but by focusing on other Studios that already have exciting new projects in development we believe we will be in a stronger position going forward and able to offer the best possible content of the highest quality for our consumers.

Where possible we will try to reallocate people onto other projects. If appropriate opportunities are not possible within the company, we will assist staff in any way we can, including speaking with local employers and with other development companies.

Evolution has been an important part of SCE Worldwide Studios for over 10 years – working on ground-breaking racing titles like WRC, Motorstorm and DRIVECLUB.

This decision should not take anything away from the great work that Evolution has produced.

Currently an English, Journalism and Creative Writing student at the University of Strathclyde. Based in Glasgow, I spend most of my free time playing video games ranging from Japanese visual novels to horror games. You can contact me at greg@godsiageek.com!
MORE LIKE THIS
ClosureDeveloperDriveClubevolution studios