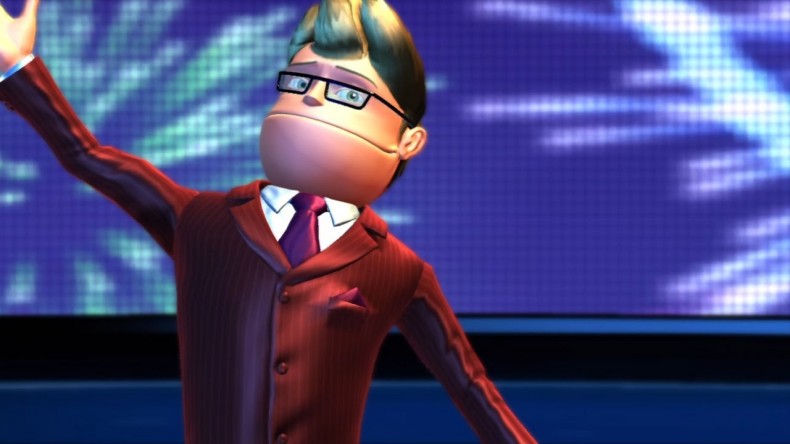 Relentless Software’s founder, Andrew Eades, has announced that the studio is shutting down after almost 13 years, with all employees having been let go today.

After it’s formation in 2003 Relentless primarily worked on the BAFTA award winning Buzz! quiz franchise, developing all 12 entries in the series, before moving on to self-publish several titles including Blue Toad Murder Files in 2009 and two games in the Kinect Fun Labs series: Air Band and Mutation Station in 2011.

The developer had also recently opened a new studio in Wales, with government assistance, that was to produce multiple titles for Hasbro, based on their toy lines, and create 70 new jobs in its first two years.

It’s Quiz Time launches on November 28 for PS4, Xbox One, and Steam