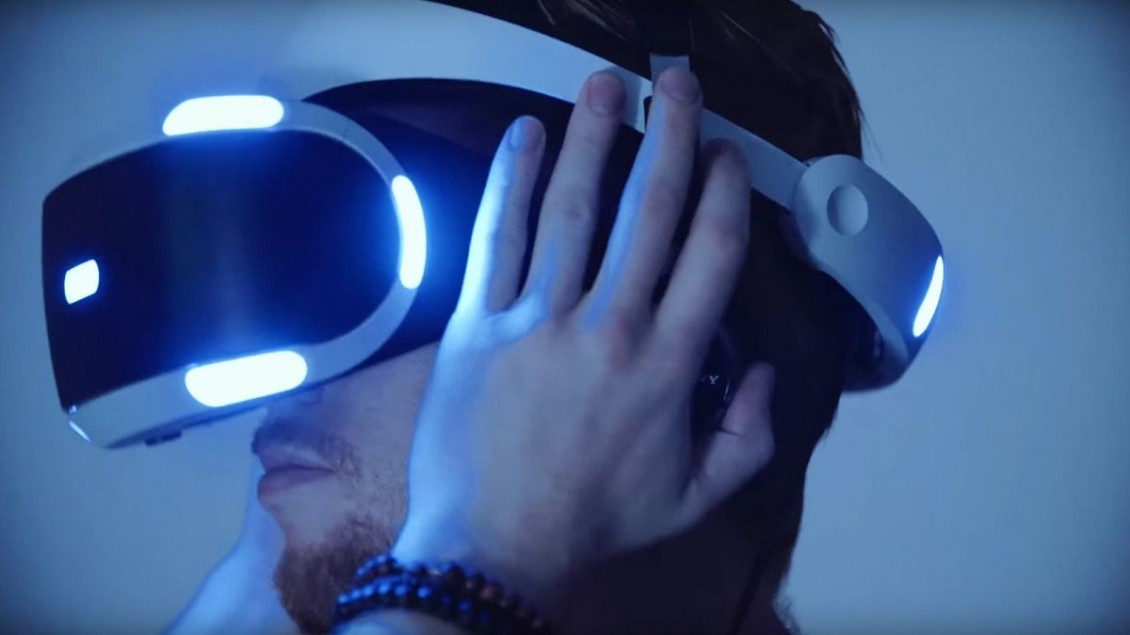 Sony Computer Entertainment vice president Masayasu Ito has said in a recent interview with Polygon that PlayStation VR “has to be affordable” in order to appeal to a wider audience.

While discussing the differences and price points of PlayStation VR’s competitors (namely Oculus Rift and HTC Vive), Ito said: “If you just talk about the high-end quality, yes, I would admit that Oculus may have better VR. However, it requires a very expensive and very fast PC. The biggest advantage for Sony is our headset works with PS4. It’s more for everyday use, so it has to be easy to use and it has to be affordable. This is not for the person who uses a high-end PC. It’s for the mass market.” Ito noted that this is a direct order handed down from Andrew House, global CEO of Sony Computer Entertainment.

Shuhei Yoshida also weighed in on the appeal of PlayStation VR to a wider market that it’s competitors, saying in the same article that he was originally shocked by the price point of the Oculus Rift as he, along with the rest of us, expected it to much lower following Palmer Luckey’s prior claims that it would cost less. Sony’s public stance on price of PSVR did not change, apparently repeating that the headset “will be priced as a new gaming platform”. However, it’s widely believed that the price point will be lower than that of Oculus and HTC as Sony have had to make various technical compromises in order to keep the headset affordable — such as limiting field of view and having a lower-resolution screen than its competitors.

PlayStation VR is expected to launch this year. No pricing or release date has been announced.

Currently an English, Journalism and Creative Writing student at the University of Strathclyde. Based in Glasgow, I spend most of my free time playing video games ranging from Japanese visual novels to horror games. You can contact me at greg@godsiageek.com!
MORE LIKE THIS
Interviewmasayasu itoplaystation vrPolygon