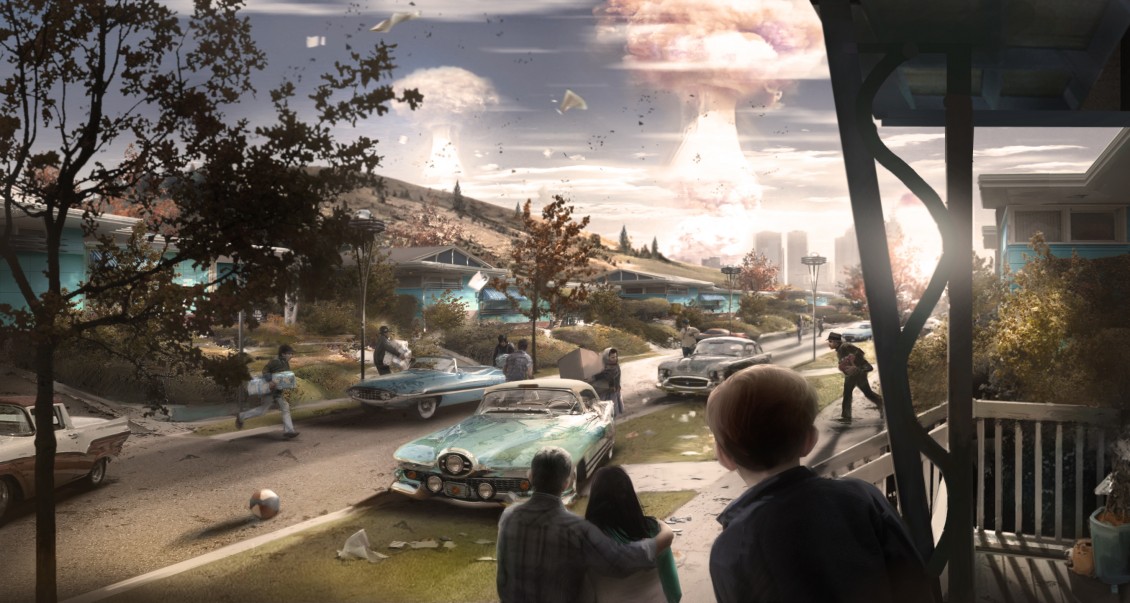 Nothing is free in this world, and it seems that Sony are making sure that this saying remains wholeheartedly true.

If you were one of the lucky people who managed to snag a free Fallout 4 season pass earlier this week, you’re out of luck. Sony are revoking all season passes acquired through their pricing error by giving the downloaded content an expiry tag of March 21 — one day before the release of Fallout 4’s first DLC, Automatron.

Usually with owned items, you are able to redownload them in your library but the option has now disappeared. Sony’s actions don’t affect those who legitimately bought the season pass — only those who acquired it through the store glitch.

But hey, look on the bright side: at least you got a free theme?

Currently an English, Journalism and Creative Writing student at the University of Strathclyde. Based in Glasgow, I spend most of my free time playing video games ranging from Japanese visual novels to horror games. You can contact me at greg@godsiageek.com!
MORE LIKE THIS
AutomatronFallout 4Season Passupdate