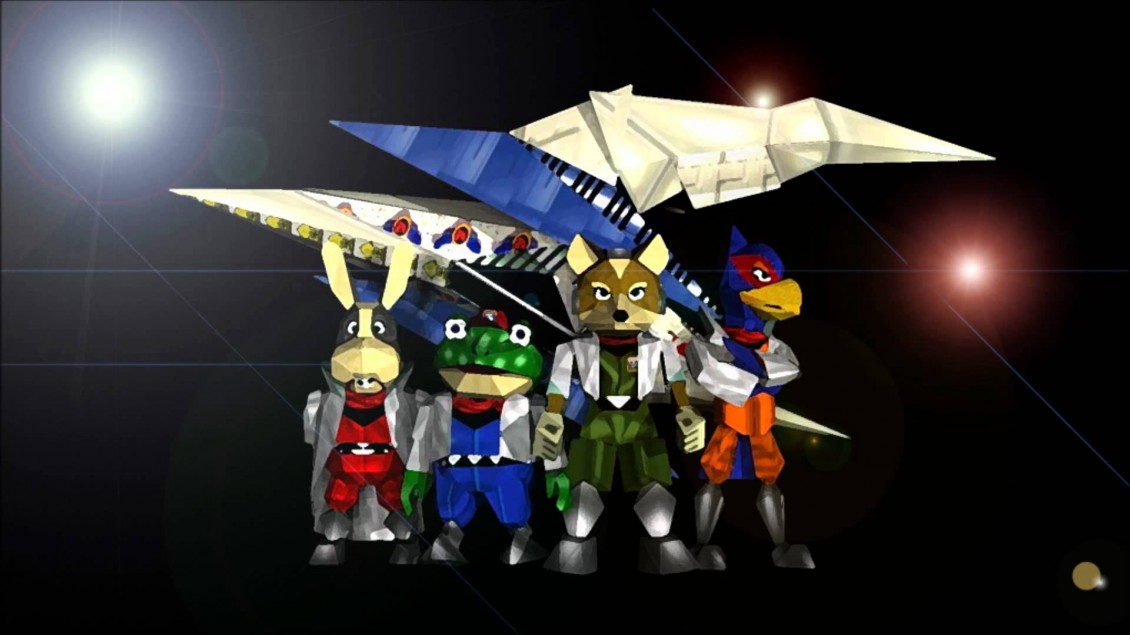 Nintendo of Europe have announced that Star Fox 64 will be released on Wii U Virtual Console this Thursday (March 24).

It appears that Star Fox 64 is only seeing release in Europe at the moment, with no announcement made for release in other territories. The game will receive a special introductory discount, with buyers getting 50% off until April 21 so if you’re thinking about trying out the series’ signature space combat before Star Fox Zero lands later this year, you’re best to take advantage of this deal.

#StarFox 64 blasts onto #WiiU Virtual Console on Thursday and will be 50% off until 21/04! pic.twitter.com/Z7cvyZWbym

It should be noted that Nintendo of Europe have referred to it as Star Fox 64, not its original European name of Lylat Wars which means the re-release could be the U.S. version of the game.

As previously mentioned, you’ll be able to pick up Star Fox 64 on Wii U this coming Thursday.

Currently an English, Journalism and Creative Writing student at the University of Strathclyde. Based in Glasgow, I spend most of my free time playing video games ranging from Japanese visual novels to horror games. You can contact me at greg@godsiageek.com!
MORE LIKE THIS
Datediscounteuropenintendo

Danganronpa 2: Goodbye Despair will be available on Steam

The Overwatch closed beta is back on February 9