The Division has made $330 million in five days 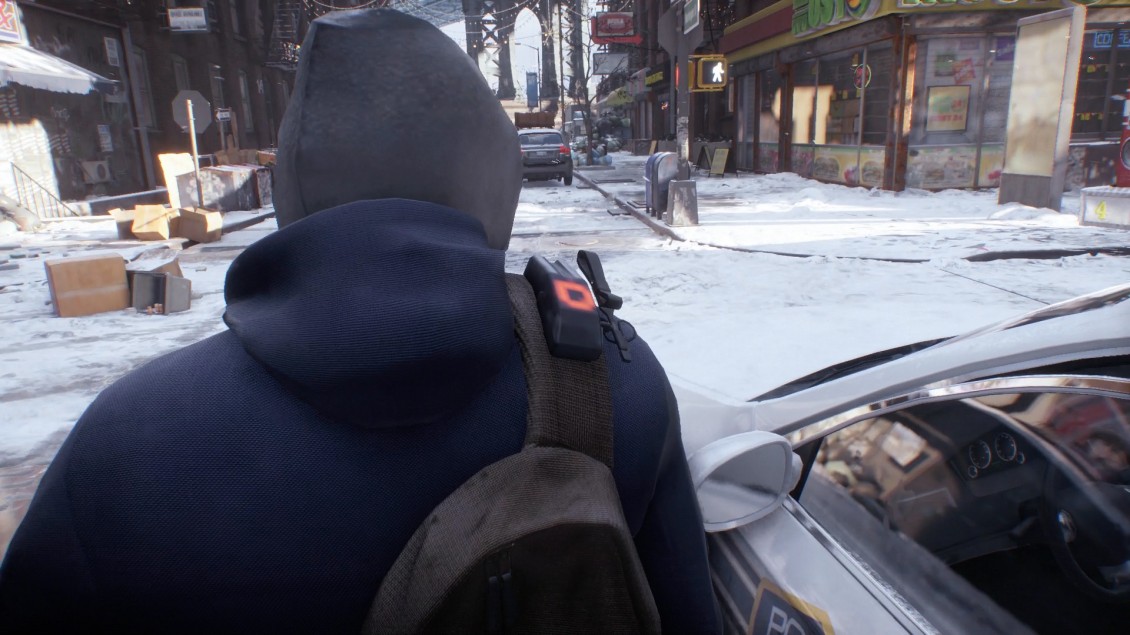 Ubisoft has announced the mammoth first week sales figures for Tom Clancy’s The Division, and it’s now the best-selling game they’ve ever had in a first week.

But it’s not just Ubi’s best selling week-one figures, it’s apparently also the best of any game in week one, which is no small feat. In other stats released today, there were 1.2 million peak concurrent users over the weekend, and more than 100 million hours have been logged in that first week. Obviously, then, it was number one in the UK charts, too.

It’s a damn fine game, by the way, as you’d know from reading our review. If you’re just starting out, grab our tips here, too.

Oh, and our intrepid NewsRound team celebrated the release of the game, too. Warning: not work safe!