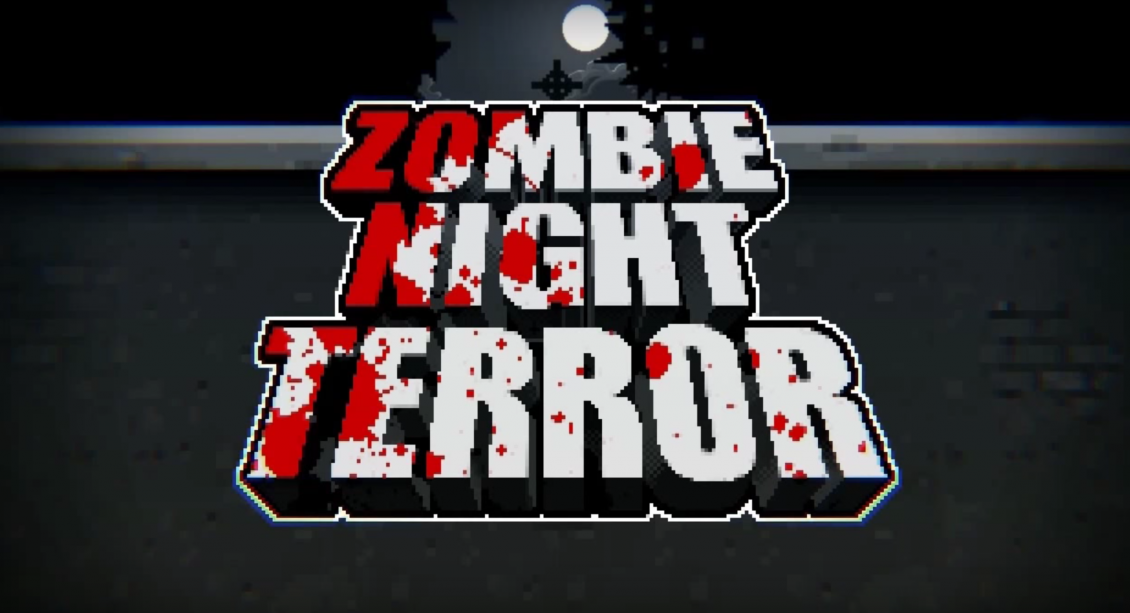 Zombies have changed considerably since George Romero’s Dawn of the Dead: from shambling horror spectacle to kids movie fodder and now done to death in video games. While Plants vs. Zombies means that they have a presence in the puzzle genre, we haven’t seen it where we’re the ones controlling the rotting shufflers.

Then there’s Lemmings. It was a big deal back when it first came out, and despite how rife cloning is in gaming, no-one really imitated its job-appointing formula. Now pop culture’s perennial shufflers and gaming’s unstoppable walkers merge in an tricky undead puzzle experience. In an unknown city, a new drug called Romero (see what they did there?) is proving incredibly popular with the local youth but like most homemade drugs, it has severe side-effects–the biggest of which is turning people into flesh-hungry walking corpses. You have no name and no voice, but it’s up to you to guide the undead through levels populated with humans with the prime aim of making sure that all of the living die before all of the undead lose their ‘un’ prefix.

Along with standard bite fodder, the humans in the levels can be found to be wielding baseball bats, handguns and shotguns; all standard fare for dispatching the non-alive. Thankfully, it’s not just you and your shufflers against them all. Of course, as your zombies take out the living they join your ranks, and you can also acquire doses of Romero to infect people that your troops cannot get to. You need to be careful where you use these though, as several people in the level are armed, and while these guys can be taken down with sheer numbers, they will inflict heavy ‘casualties’ before they’re turned. Choosing to infect the right people at the right time can take out some of the weapon-weilders before they have a chance to react, aiding you with taking out latter ones with numbers should you be bereft of options. As well as this, your troops can acquire DNA modifiers that grant new abilities, and this is where the Lemmings comparison comes in. The first power mutates a unit into a static mass of spindly flesh and bone that will turn zombies around, preventing them from falling off ledges. Later mutations allow the power to run, jump and turn into lumbering muscular masses and you are tasked with using those abilities to avoid pitfalls, booby traps or get the drop on weaponised humans.

The game is pretty unforgiving, and a wrong move can see you losing all of your undead army and having to restart. You will make mistakes as you learn the movements of your prey, figuring out the perfect way to harvest them all.

Zombie Night Terror is a new way to present gaming’s ever present antagonists and a belated return for a puzzle game style that doesn’t see the light of day much, so it’ll be intriguing to see how Gambitious handles this fusion. Nevertheless, it’s good to see a bit of originality used with the representation of our undead friends.

A lover, not a fighter and an all round good guy (he would say that, he wrote this after all), he's happy to be here as part of GIAG.
MORE LIKE THIS
zombie night terror