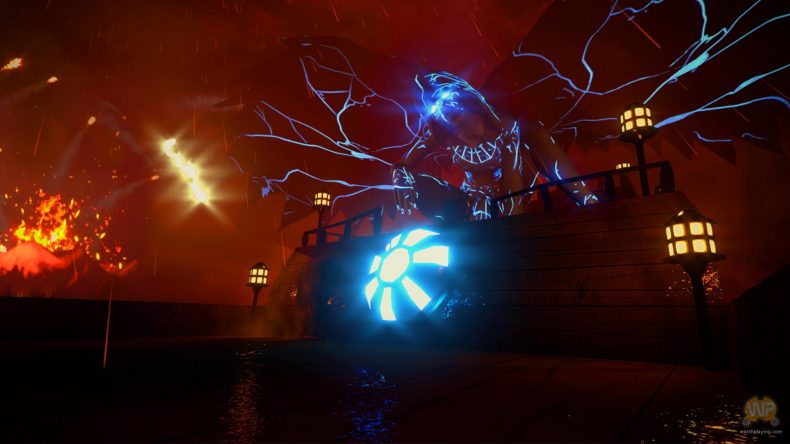 Wales Interactive have announced that Soul Axiom Rebooted will be coming to Nintendo Switch and Steam later this month.

Soul Axiom Rebooted is the new enhanced version of the 2016 first-person puzzle game Soul Axiom, set in the cyber-world of Elysia.

The original game was released on Steam, Wii U, Xbox One and PS4 and received nominations for several awards including Best Game at the BAFTA Cymru Awards.

In this new rebooted version players can expect:

The Switch specific features are:

You can find out more about all the changes directly at the Wales Interactive website.