The Best Themed Casinos for Geeks

by Paid Placement Advertorial on August 25, 2020 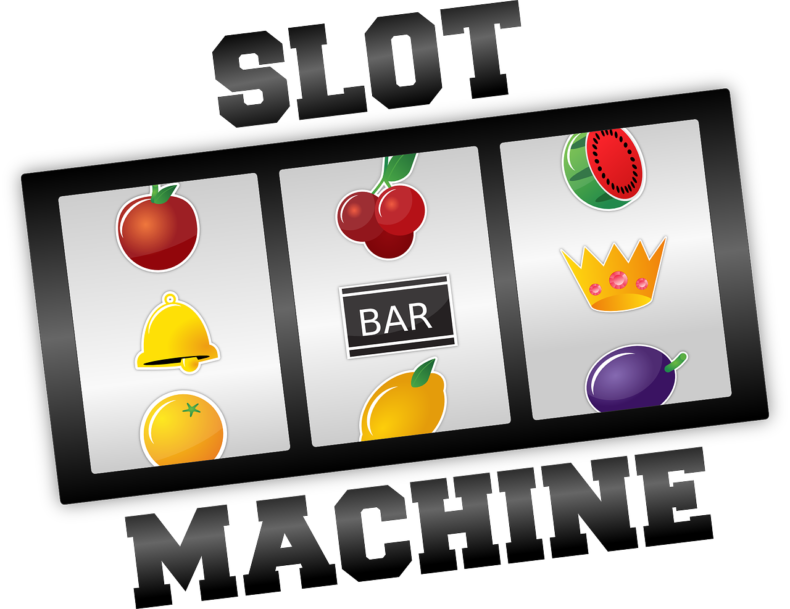 It’s official, being a geek is now cool. In reality, it’s always been cool, but nowadays it seems as if society as a whole is becoming far more accepting of the geek lifestyle. If you’re a self-confessed geek, you certainly won’t be short of movies and tv shows to watch, games to play, or things to do online. Who says, though, that geeks can’t also enjoy a spot of gambling from time to time. If you’re a fan of online casinos and want to win yourself some money, why not check out some of the amazing themed casinos online? From superheroes to Sci-Fi, here’s a look at the best themed casinos for geeks.

The first themed casino we have on our list today is none other than DC’s own, The Flash. The Flash is one of DC comic’s most popular and well-known characters, having appeared in numerous movies and tv shows and incarnations over the years. This particular slot, though, is based solely on the comic book version, so true Flash aficionados will especially appreciate this online slots game. The slot features the trademark red and yellow colours synonymous with the faster-than-light superhero. It also provides players with scatters, wilds, and bonus symbols, along with a 3 x 5 reel and 50 paylines. If you’re looking to maximize your chances of making a tidy profit, this slots game is especially useful.

Now we’re going from DC to the world of Marvel. We’re also going to be hulking out, turning green, but hopefully not getting angry with The Hulk. This Incredible Hulk casino game is very popular as of late, thanks in part to the enormous success of the Avengers franchise. There are 5 reels, 50 paylines, and plenty of opportunities for players to scoop themselves the jackpot. There is also a smash bonus where the aim is to smash police cars and helicopters. Each police car features a cash value, and each helicopter is a cash multiplier. 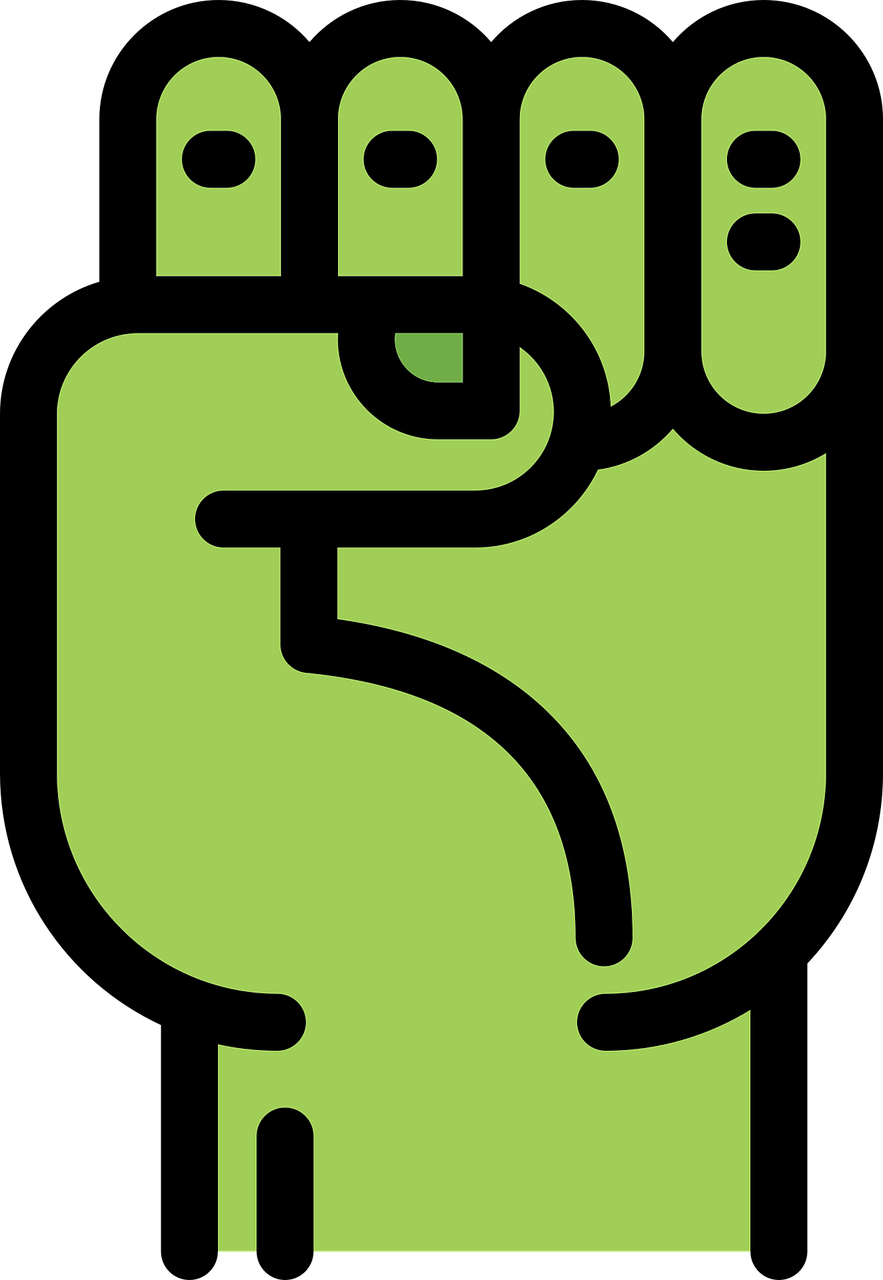 Most themed casinos and games online which are considered ideal for geeks are themed heavily around superheroes. If you’re more of a sci-fi buff, though, Starquest mobile slots from Dream Vegas is the perfect game. It provides players with over 100,000 different ways to win, and six reels. As you might expect, it is themed heavily around space, and features fantastic graphics and flawless gameplay. Think Star Wars meets Star Trek, and you get a better idea of what this game is all about.

Finally, we have a game that features the Hulk once again, this time as part of the Avengers. Featuring with other heroes such as Thor, Captain America, Black Widow, Iron Man, and Hawkeye, this is the ultimate themed casino game for those of you that love Marvel. The game itself is a match game which features plenty of multipliers to increase your winnings. Combine this with the amazing graphics, it’s easy to see why the Avengers themed casino game is proving so popular.