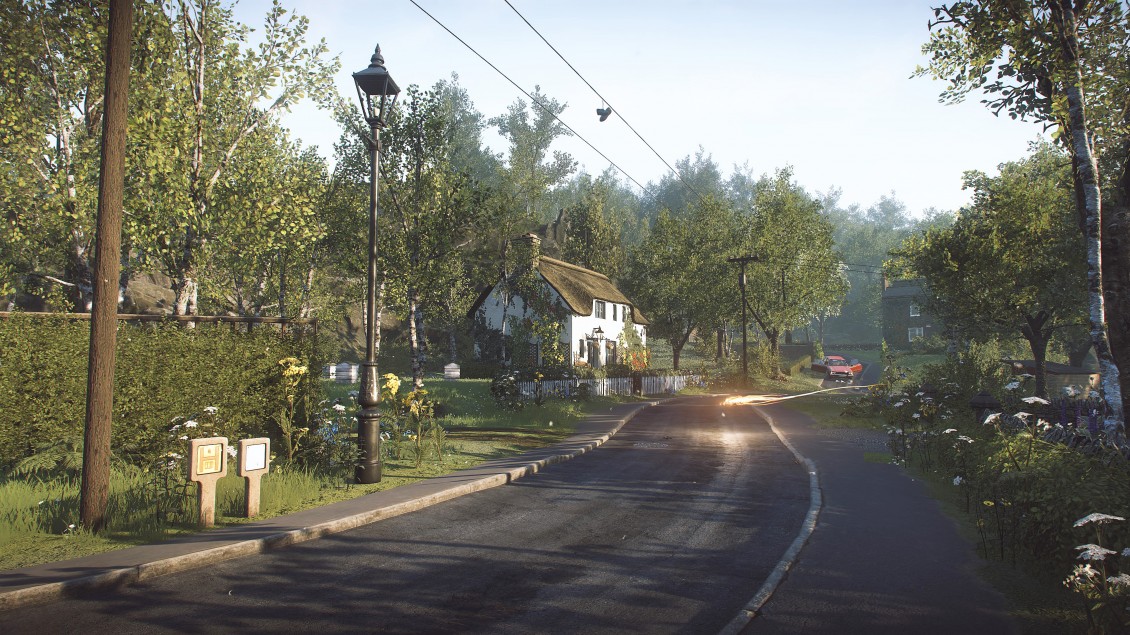 The Chinese Room’s Everybody’s Gone to the Rapture has received ten nominations for the BAFTA Game Awards, storming ahead of the next most-nominated titles The Witcher 3 and Her Story, which both received seven nods each.

Fallout 4, Life is Strange, Metal Gear Solid V: The Phantom Pain and Rocket League will join The Witcher 3 and Everybody’s Gone to the Rapture in the fight for Best Game. Other notable titles, such as Bloodborne, missed out however: FromSoftware’s gothic RPG received only one nomination for Game Design.

The BAFTA Game Awards will take place on April 7 in London. You can find a full list of all nominations on the BAFTA website.

Currently an English, Journalism and Creative Writing student at the University of Strathclyde. Based in Glasgow, I spend most of my free time playing video games ranging from Japanese visual novels to horror games. You can contact me at greg@godsiageek.com!
MORE LIKE THIS
AwardsBAFTAEverybody's Gone to the RaptureGAME

What Video Game Deserves The Accolade of the GameCity Prize?
Inkulinati tips | 8 helpful tips to get you winning quickly
Inkulinati best unit guide | Pick the right units for the job
Dead Space | How to get your deluxe edition suits
How long to beat Dead Space (2023)
Forspoken | How to get Frey’s cat familiars
How long to beat Forspoken
Social Media
SUBSCRIBE
All content copyright GodisaGeek.com
Fonts by Google Fonts. Icons by Fontello. Full Credits here »
Posting....