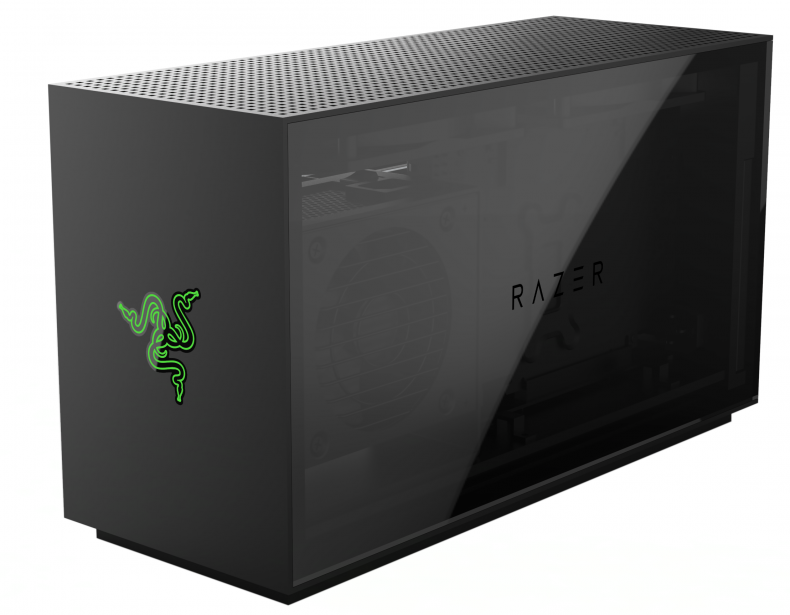 It was another good year at CES for the hardware developer, as Razer wins best of CES awards for the eighth time. The gaming lifestyle brand came away from CES with a huge amount of nominations and awards.for a multitude of of their gaming products.

Not content to rest on their laurels, Razer also announced a plethora of exciting new products coming soon at the show.

What Video Game Deserves The Accolade of the GameCity Prize?