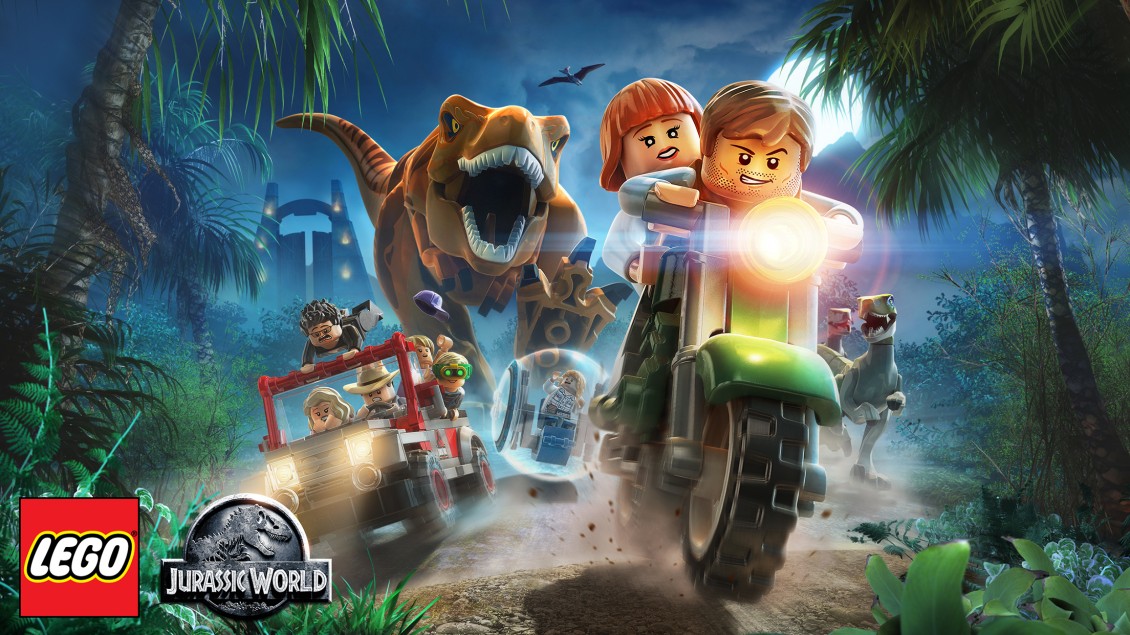 Warner Bros, TT Games, The LEGO Group and Universal have announced that LEGO Jurassic World will be released today (March 31) on IOS and Android devices for £3.99.

LEGO Jurassic World tells the story of all 4 Jurassic films reimagined with TT Games’ signature LEGO humour and style. Throughout its 20 story levels, players will experience the most memorable moments of the franchise and take on the roles of its characters, such as Owen Grady (Chris Pratt), Claire Dearing (Bryce Dallas Howard) and Ian Malcolm (Jeff Goldblum) as well as the dinosaurs themselves. This will also be the first LEGO mobile game to utilise the 3D touch controls of the iPhone 6s.

“We’re excited to bring the adventure of LEGO Jurassic World to mobile devices,” said Tom Stone, Managing Director, TT Games. “From creating and playing as a dinosaur, to journeying through Isla Nublar and beyond, fans can now immerse themselves directly into the action of the iconic film franchise wherever and whenever they want.”

LEGO Jurassic World is available on PS4, PS3, Xbox One, Xbox 360, Wii U, PC and now iOS and Android.