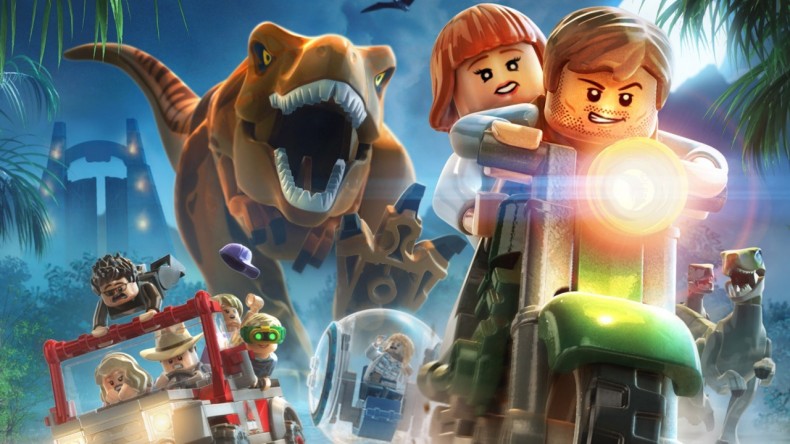 You people are still loving your LEGO dinosaurs disaster as LEGO Jurassic World keeps its place at the top.

Grand Theft Auto V is still getting lots of love sticking in at number two, while those tank battles in Arkham Knight are keeping some of you interested by moving up a place to three.

There’s been a bit of movement elsewhere in the chart as Battlefield Hardline and the Xbox Edition of Minecraft move up three places each to four and five, while FIFA 15, Dying Light and the Playstation Edition of Minecraft have swapped places between them. The Elder Scrolls Online has taken a tumble six places to number nine and Call of Duty: Advanced Warfare has leaped back into the top ten.

Surprisingly Rare Replay has dropped out of the Top Ten to number twelve.