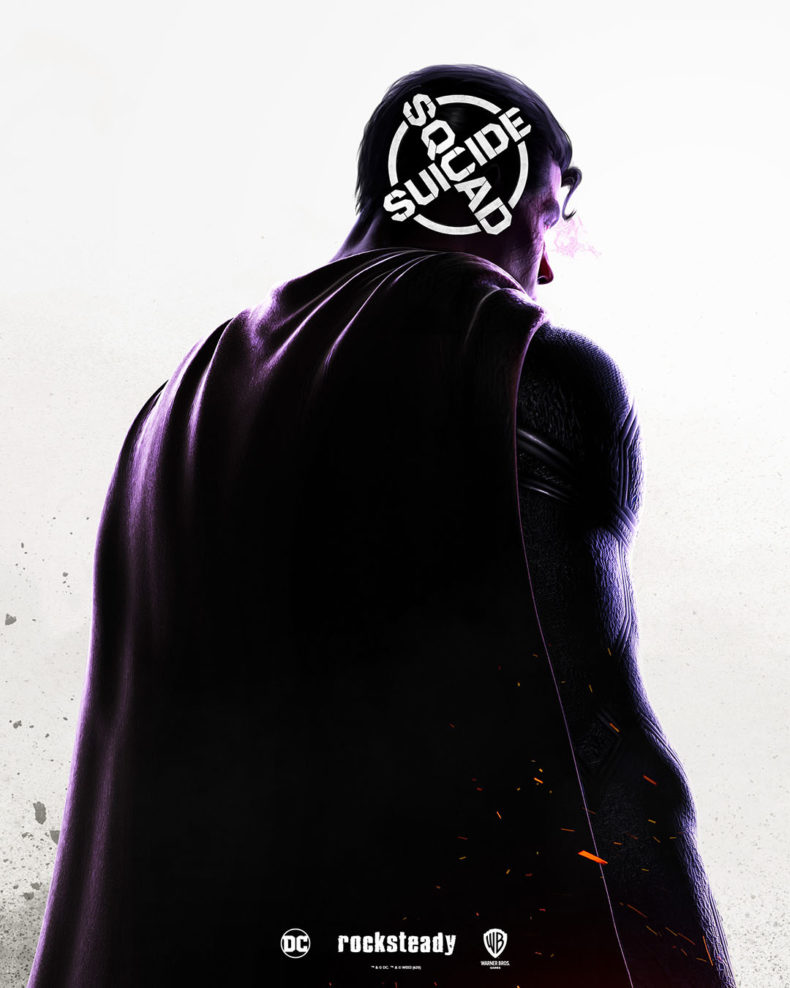 In an unexpected tweet today, a new Rocksteady Suicide Squad game was announced. Very little is known about the title at the moment, but we will find out more on August 22nd as a part of DC FanDome.

The image alongside the tweet shows Superman looking slightly evil, with fans speculating all sorts of theories about what that means for the game. Could this be a Justice League crossover, or could the image even be of Bizarro? It will be exciting to hear more about the new Rocksteady Suicide Squad game in a few weeks.

It’s been over 5 years since Rocksteady’s last game, Batman Arkham Knight, was released. After a myriad of issues at launch, it’s now looked upon pretty highly from fans as an end to that series. This will also be the first potentially Batman free game they’ve developed since the PS2 title Urban Chaos, which is very exciting. One thing is certain, we will know more very soon.