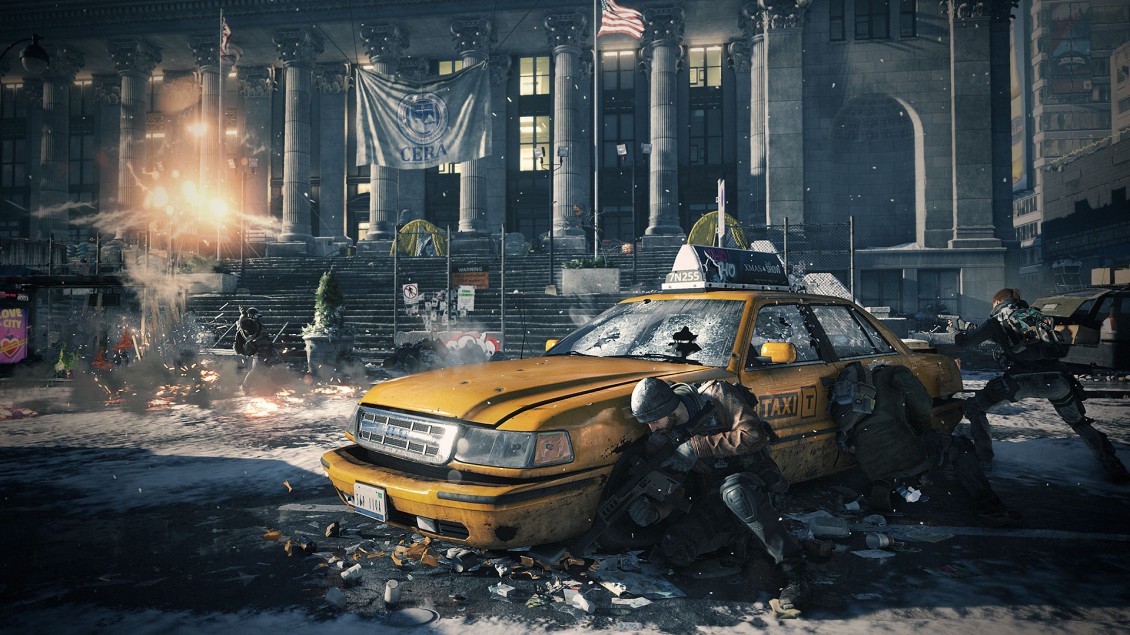 It has been discovered that The Division won’t let console players tweak lighting settings to improve frame rate, despite it being a key point put forward by Ubisoft in the run-up to the game’s launch.

VideoGamer.com reports: “Console players don’t appear to be able to “disable certain lighting aspects” to improve The Division’s framerate after all, despite comments from a Ubisoft dev last month claiming that they would be able to do so.” As pointed out, this contrasts directly with a statement made to YouTube channel Team Epiphany by Ubisoft last month:

“It’s actually great that we give the option to disable certain lighting aspects to improve framerates in the console versions, which I don’t know of another game that does that off the top of my head. So if you want to choose framerate over visuals, you can if you want.”

The screenshots below, taken by VideoGamer.com, show the range of features available in the visuals options — none of which appear to offer a way to disable lighting effects in order to improve framerate. The Division launches today on PS4, Xbox One and PC.

Currently an English, Journalism and Creative Writing student at the University of Strathclyde. Based in Glasgow, I spend most of my free time playing video games ranging from Japanese visual novels to horror games. You can contact me at greg@godsiageek.com!
MORE LIKE THIS
consoleframe rategraphicsPS4