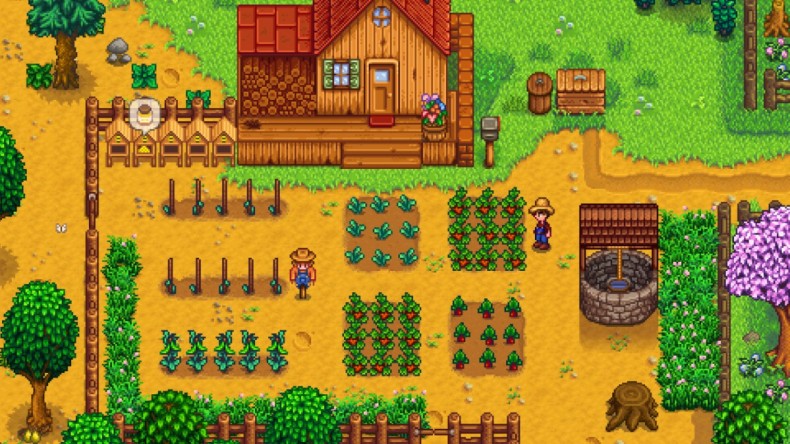 With the help of Chucklefish and Sickhead Games, the developer of Stardew Valley has announced that his farm life simulator will be making its way to Xbox One, PS4 and Wii U in the coming months.

The Mac and Linux versions are also “still in the works, and should be ready very soon”.

Currently an English, Journalism and Creative Writing student at the University of Strathclyde. Based in Glasgow, I spend most of my free time playing video games ranging from Japanese visual novels to horror games. You can contact me at greg@godsiageek.com!
MORE LIKE THIS
concerned apeconsolePortPS4

Stardew Valley is coming to iOS on October 24, Preorders begin today on the App Store

Stardew Valley for PS Vita releases on May 22, free for existing PS4 owners with cross-buy