previous
The Last Door: Season 2 Collector's Edition released
random
next
PLAY it! Manchester: They don't make 'em like they used to
0 comments 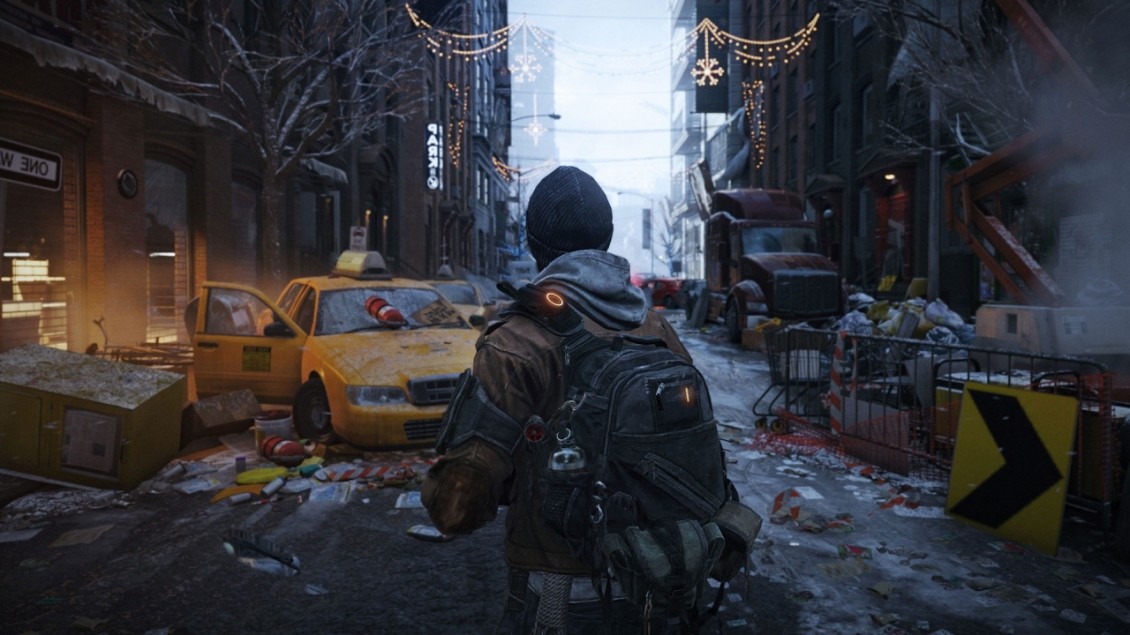 There is no move at the top of the UK charts for week 12 of 2016. Tom Clancy’s The Division holds on to the top spot for the third week running, and EA Sports UFC 2 remains firm in second position.

Call of Duty: Black Ops III drops one place to fifth, while Grand Theft Auto V climbs one place in to position six.

A massive climb of eleven places see Star Wars Battlefront re-enter the top ten in position seven no doubt boosted by details of a new VR experience in the Star Wars Universe.