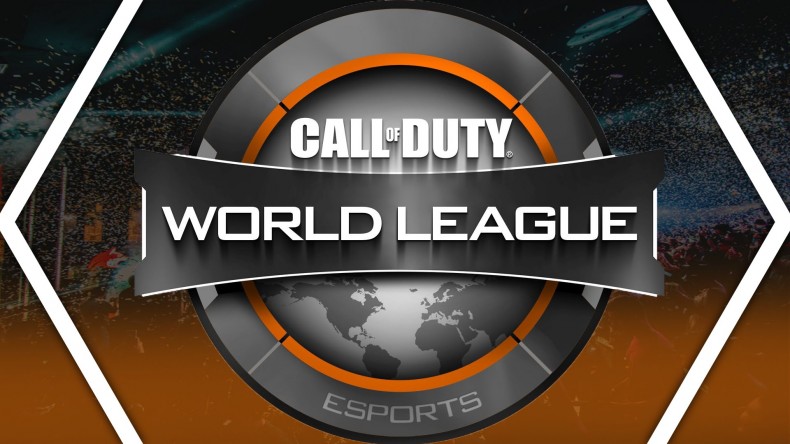 “Winning this event, in front of this crowd is a dream come true,” said Jordan “JKAP” Kaplan, Team EnVyUs team captain. “The energy, the tension, and the competition were all amazing. This is a moment that I will remember for the rest of my life.”

The competition was held in front of a sold-out audience of thousands of fans inside the Forum in Inglewood and shown around the world via Twitch, MLG.TV, YouTube as well as viewed in-game itself (Black Ops III PS4) on the Live Event Viewer. Heading into the CWL Championship prior to this weekend, Call of Duty competitive fans have already viewed more than 1.1 billion minutes of content across 100 million tune ins.

For a list of all final team placings, please visit www.callofduty.com/esports.

More than 1,000 teams entered the CWL competition, with the 32 most elite teams making it to the World Championships hosted at Call of Duty XP. The CWL Championship was part of the biggest ever fan celebration at Call of Duty XP 2016, at the Forum in Inglewood, CA. Call of Duty XP featured the debut and first hands-on for Call of Duty®: Infinite Warfare multiplayer. Fans were also among the first in the world to get their hands on Call of Duty: Modern Warfare Remastered multiplayer, new Call of Duty: Black Ops III Downloadable Content and a chance to play the first Call of Duty VR experience. Attendees also participated in several experiential activities inspired by Call of Duty, including Nuketown paintball, Zombies laser tag and other events celebrating the critically-acclaimed game franchise.

As always, you can re-live the Championship action on the Call of Duty YouTube Channel. Be sure to check out https://www.callofduty.com/esports and follow @CODWorldLeague on Twitter , Instagram, and Twitch for the latest CWL updates. Call of Duty World League, Presented by PlayStation®4 is proud to partner with Major League Gaming. Through MLG’s proven live streaming capabilities and technology, CWL fans can watch all the Black Ops III esports action on MLG.TV and in-game (BOIII PS4) through Live Event Viewer.

MORE LIKE THIS
Activisionblack ops IIICall of DutyCall of Duty: Black Ops III