previous
Playing Firewatch as a married man
random
next
Tom Clancy's The Division drew in 6.4 million players during its beta
0 comments

UK Charts: Not even Street Fighter can knock Black Ops 3 off the top 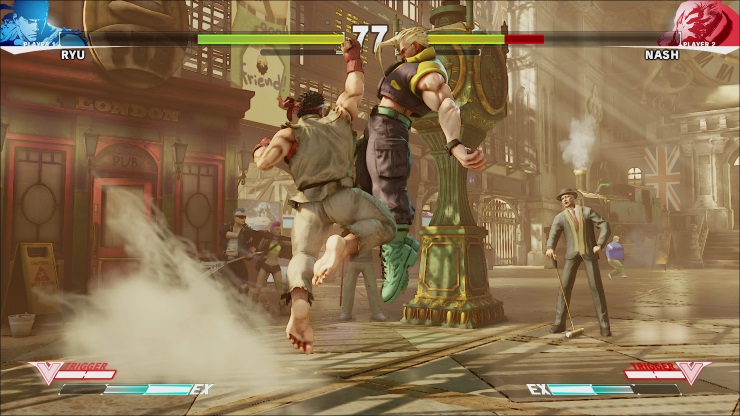 It seems that not even the release of Street Fighter V can knock Call of Duty: Black Ops III off the top of the UK charts.

Activision’s behemoth holds on to the number one spot for another consecutive week with the week’s new release, Street Fighter V storming in to number two.

Pokemon Super Mystery Dungeon is the other new release in at number nine with no change at the bottom for Minecraft: Story Mode.

There are some big release this week with Far Cry Primal, but will there be any change at the top next week?

Likes to shoot stuff and wear pretty shoes. Is a BEAST at Titanfall.
MORE LIKE THIS
Activisionblack ops IIICapcomStreet Fighter