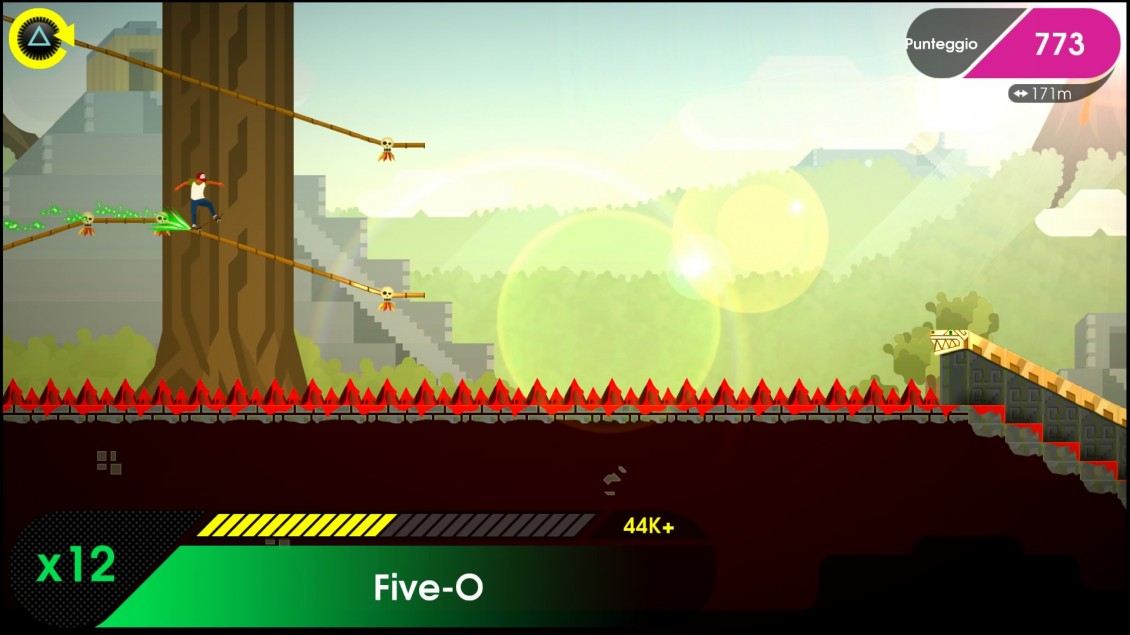 Badland Games and Roll7 have partnered up to offer both OlliOlli: Epic Combo Edition and OlliOlli2: Welcome to Olliwood as physical releases on PS4 this summer.

OlliOlli: Epic Combo Edition will include both the indie skateboarding smash hit OlliOlli and its sequel OlliOlli 2: Welcome to Olliwood along with a selection of bonus content including: a full colour deluxe booklet, the OlliOlli 2 soundtrack and 3 ‘making of’ documentaries. Meanwhile, the standalone physical version of the sequel will also offer its soundtrack as a bonus.

“There are very few indie skateboarding games on the market that can reach the heights that the OlliOlli franchise has achieved. We are extremely delighted and very proud to be working with one of the UK’s most creative and talented studios.” said Badland Games CEO, Luis Quintains on the impact of the franchise and its studio.

Following up from the 2015 award winning OlliOlli, the sequel aims to up the action with new and bigger tricks, new locations, secret routes and 4 player local multiplayer.

OlliOlli and OlliOlli 2 is currently available on PS4, PS Vita, Xbox One and PC.